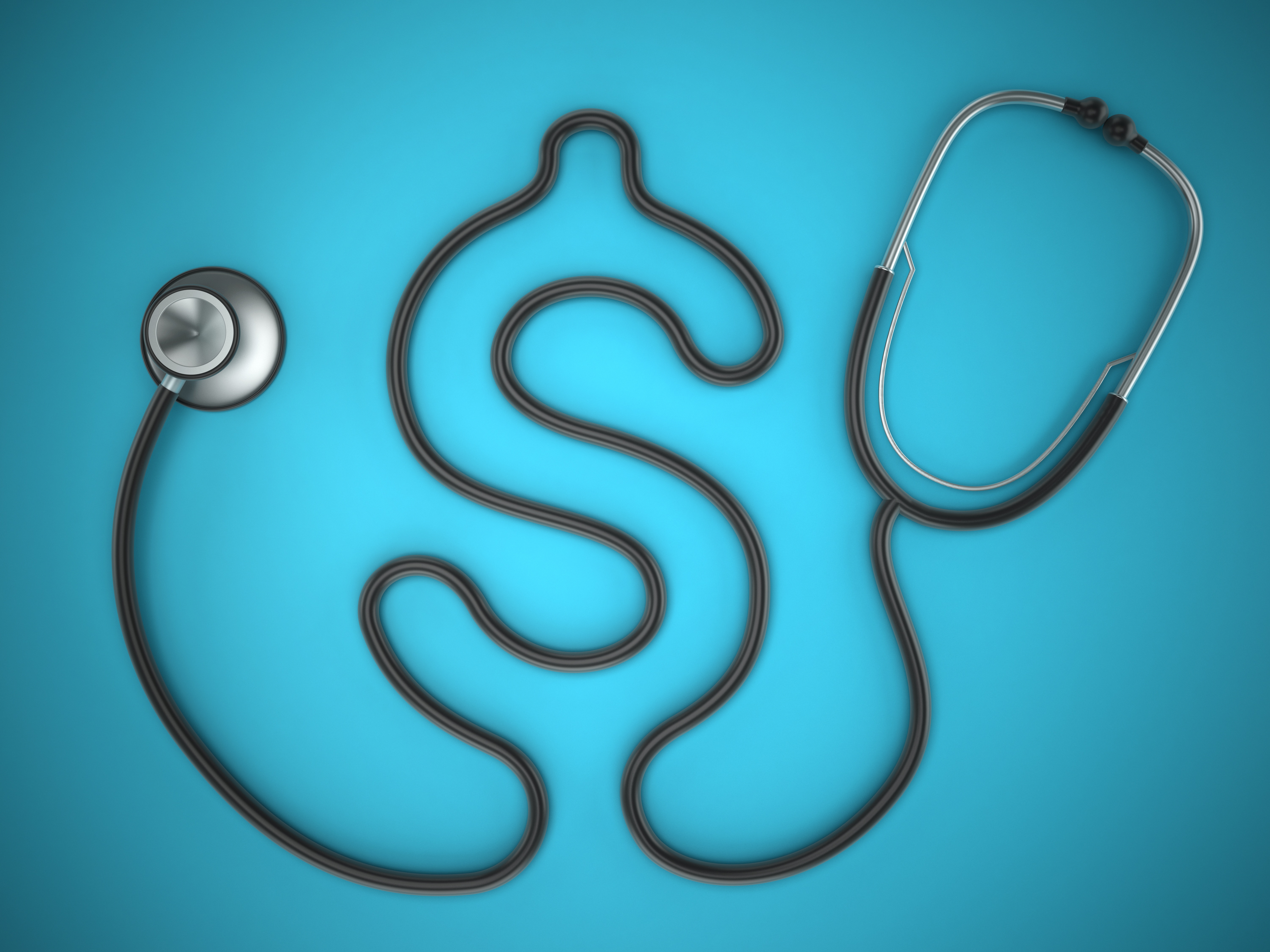 Employers teaming up to address healthcare

America’s legislators have been debating health policy for years, but very few proposals have addressed the one issue consumers say they are most concerned about — the high cost of receiving health care in the U.S.

Americans pay more for health care than anyone else in the world, even for the exact same services and prescriptions. For example, consumers in the U.S. pay $2,669 for a 28-day supply of the rheumatoid arthritis drug Humira, while the Swiss pay just $822 — less than a third of the U.S. price.

The reasons are numerous and complicated, but pricing issues have largely been ignored by Congress in the past decade.

Here are three policy ideas that would affect healthcare pricing. While these proposals would represent a shift, they could lead to more affordable health care in the U.S.

Lobbying groups have been calling for this policy to be implemented for years, and Colorado is one of the first states to answer that call. Beginning this year, Colorado hospitals began publicly posting self-pay prices for the 50 most common diagnoses and procedures.

Many consumers don’t realize that health care prices vary dramatically across the country and even between neighboring hospitals. This is because traditionally, hospital pricing is not at all transparent, and often not correlated with quality. Requiring facilities to post their prices allows consumers to find lower-cost sites of care.

Medicare, the program which covers most U.S. seniors, is prohibited from negotiating drug prices from manufacturers on behalf of its members. The idea is to keep Medicare from interfering with negotiations between drug manufacturers and private prescription drug plans.

This is already happening, though it operates in a legal gray area. Vendors are increasingly building out the supply chain for American consumers to import drugs from Canada, Europe, Australia and New Zealand, which pay less than the U.S. for the same medications.

This would be a huge policy change for the United States. But one reason consumers in other countries pay so much less for health care is that their governments play a role in setting prices, like the drug costs described above.

In the U.S., the prices paid by most citizens are set through negotiations between insurers and hospitals. Hospitals begin negotiations with a “chargemaster” price, which is often very high and not reflective of the cost of providing the service. Insurers offer discounted prices to their members, but with the initial price so exorbitantly high, the discounts still leave consumers with prices that are far above what people in other parts of the developed world pay.

The U.S. already negotiates prices with hospitals, but only for services paid for by Medicare. By basing prices off of what Medicare pays rather than the “chargemaster,” consumers could see significant cost reductions.

However, the provider community is likely to oppose this idea, just as drugmakers are likely to oppose allowing the U.S. to negotiate drug prices. The status quo, where these entities have significant leverage to set their own prices, would be a hard deal to give up.

But without some government pressure, American consumers are unlikely to see health care prices move in any direction but up.