Why do employers offer group health benefits in the first place? 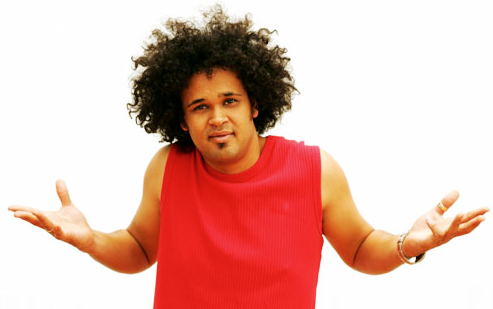 The answer will surprise you

It’s rare that employers have the opportunity to make decisions that are immediately beneficial for both the employer and employees. Health care reform, however, is presenting many employers with exactly that opportunity in 2014.

The opportunity: to drop the group health plan and let employees get their own health insurance. For more than 70 percent of small employers, industry insiders estimate that this opportunity would be a win-win for both the employer and employee.

If you’re an employer evaluating this decision, or an employee potentially receiving the news, it’s helpful to look at the history of why employers began offering group health insurance in the first place. The story starts more than 70 years ago.

The Act of 1942, passed under Franklin Roosevelt because of inflation concerns, required strict limits on wages. It exempted insurance benefits from those limits. As a result, employers competing to recruit the best employees began offering health insurance, or if they already offered it then they began offering more and more of it. After all, these employers couldn’t offer higher wages because of the law, so they offered what they legally could. It was good to be a health insurance company.

In 1954, Congress passed comprehensive tax reform. Part of this reform made new, explicit exceptions to the long-standing presumption that absolutely everything an employee receives from an employer is taxable.

What was one of the major exceptions? Health insurance. In Section 106 of the 1954 Code, the government explicitly excluded employer-provided health insurance from what would be considered to be an employee’s gross income. As such, employers could write off health insurance as an expense, and employees would receive it tax-free. And it was even better to be a health insurance company.

Why? Now that guidance was clear, even more employers were willing to go ahead and set up plans. Indeed, many probably felt they had little choice. After all, the government was providing such a huge tax incentive for employers to do this.

As it turns out, employer-provided health insurance led us to the current third-party payer health care system that experts generally blame for many of the industry’s problems.

And that’s why many employers will find themselves in a situation where they can save money at the employer level by dropping their group plan, and their employees will be better off because they can get the large government subsidy for individual coverage.

You might also like: Is Your Employer Dropping Its Group Health Plan? Here is what to do or Achieving Transparency in Health Care Is No Easy Task

This article was originally published in the May 19th edition of The Tennessean. 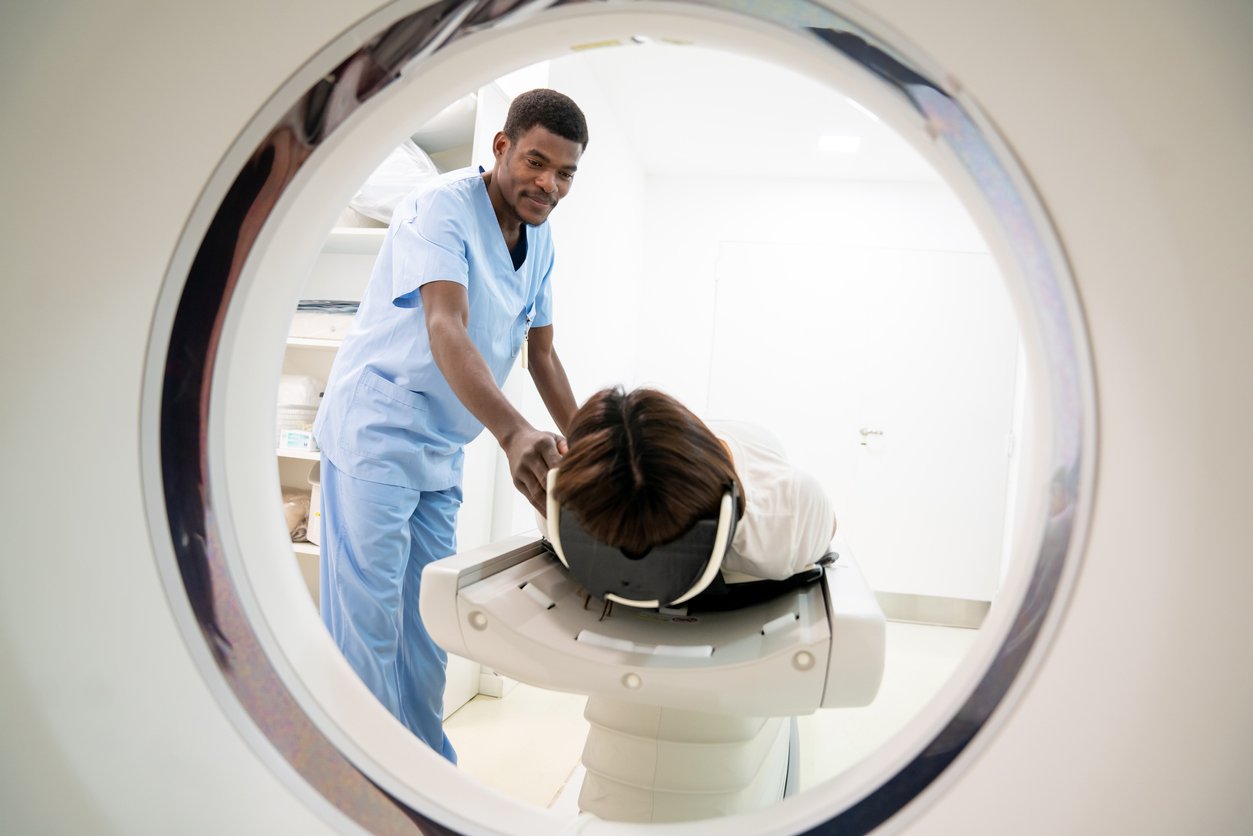 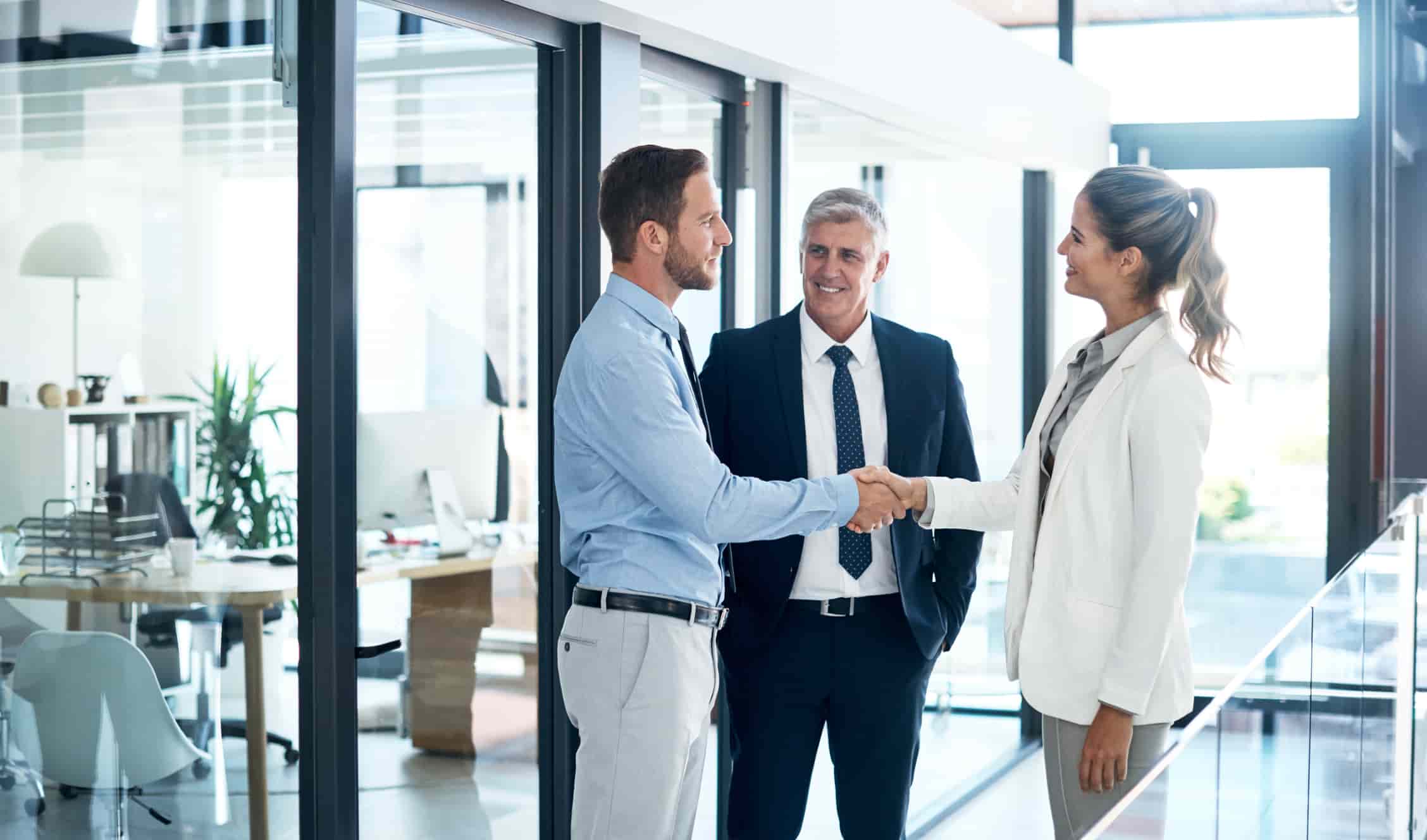