Having a baby, admitting privileges and your costs 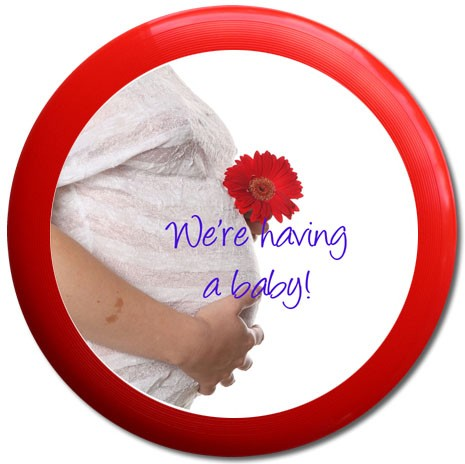 Healthcare Prices Are Not Created Equal

This is a problem for health care consumers for a variety of reasons:

Why You Won’t Change Your Doctor

You won’t want to change your doctor because of the relationship. If she is the one who coached you through your pregnancy, you want her to be the one to deliver your baby. Plus, it would be a huge hassle to change doctors, as you would have to deal with transferring medical records and establishing a new relationship. And you have enough going on. So, you won’t want to change your doctor. The same reasoning applies with any medical procedure.

Why Your Doctor Won’t Get New Admitting Privileges

Your doctor won’t want to get new admitting privileges because of the relationship. She has been working with the same hospital for years, and is comfortable there. Plus, it would be a huge hassle to get new admitting privileges, and in fact most hospitals make it extremely difficult to maintain privileges at more than one hospital. Sure, if a lot of patients were asking her to get privileges at the less expensive hospital then she would consider it. But, hardly any patients ask. And your doctor has enough going on. So, she won’t want to get new privileges.

What Can a Healthcare Consumer Do?

This is a chicken-and-egg problem. In other words, as consumers we can’t start rewarding the less expensive providers until we know who they are. We won’t know who they are until they can see they’ll be rewarded for it.

Health Savings Account-based health insurance is starting to address this problem. With more power over their own health care dollars, patients are better able to justify asking their doctors what things cost.

If you find yourself in that camp, or on grounds of general principle want to start rewarding less expensive medical providers, it can be difficult to know how. Blue Cross Blue Shield of Tennessee has given some great signals on where to start.

It is Blue Cross’s provider networks that provide the signals. Its broadest network is the “P” network. Its second most-broad network is the “S” network. “S” is almost 10% less expensive than “P”. The main difference between the two in Nashville is that “S” excludes certain hospitals, such as Centennial, Skyline, and Southern Hills.

That ~10% premium differential is Blue Cross signaling that those hospitals’ prices are a lot higher than prices at other hospitals. Ask your doctor where they have privileges. Doing so will at least get a conversation started around this problem.

This article was originally printed in the June 16th Edition of The Tennessean.