What does the CBO report really say about the AHCA? 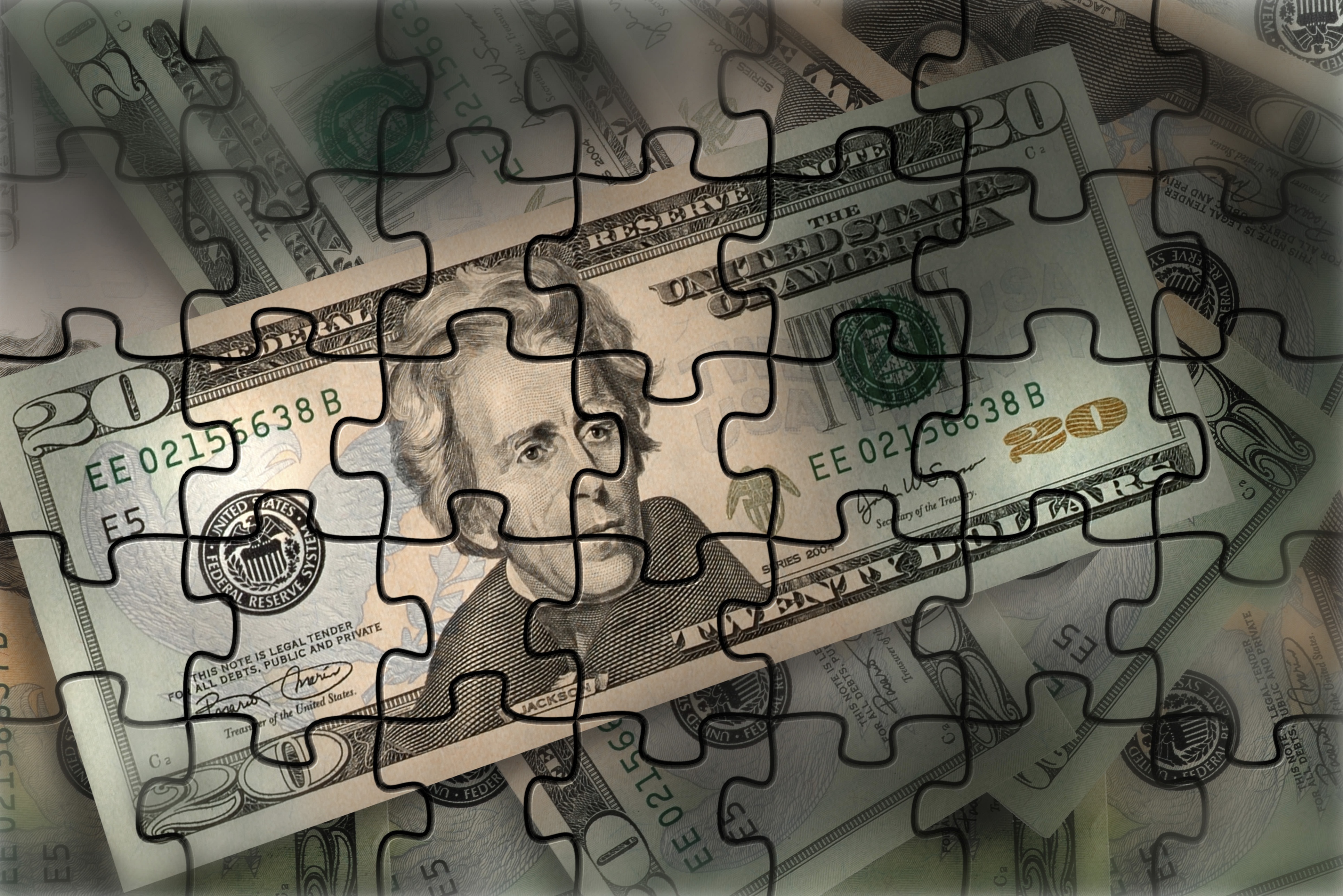 The Congressional Budget Office report on the American Health Care Act has been making headlines this week, but what does it really mean?

The CBO is a nonpartisan agency that provides budget and economic information to Congress. They run models of any proposed legislation to give legislators an idea of what the real-world outcomes might be.

This week, they released their report on the AHCA, the Republican bill to repeal and replace the Affordable Care Act, or Obamacare.

Nothing the CBO says is definite—they have the tricky task of essentially predicting the future. But their estimates are usually the best guesses that we have.

Here’s what the CBO predicted about the AHCA:

The CBO predicted the AHCA would…

If you liked this post, you may also like "Conservative critics may have a point—the AHCA won't lower costs." 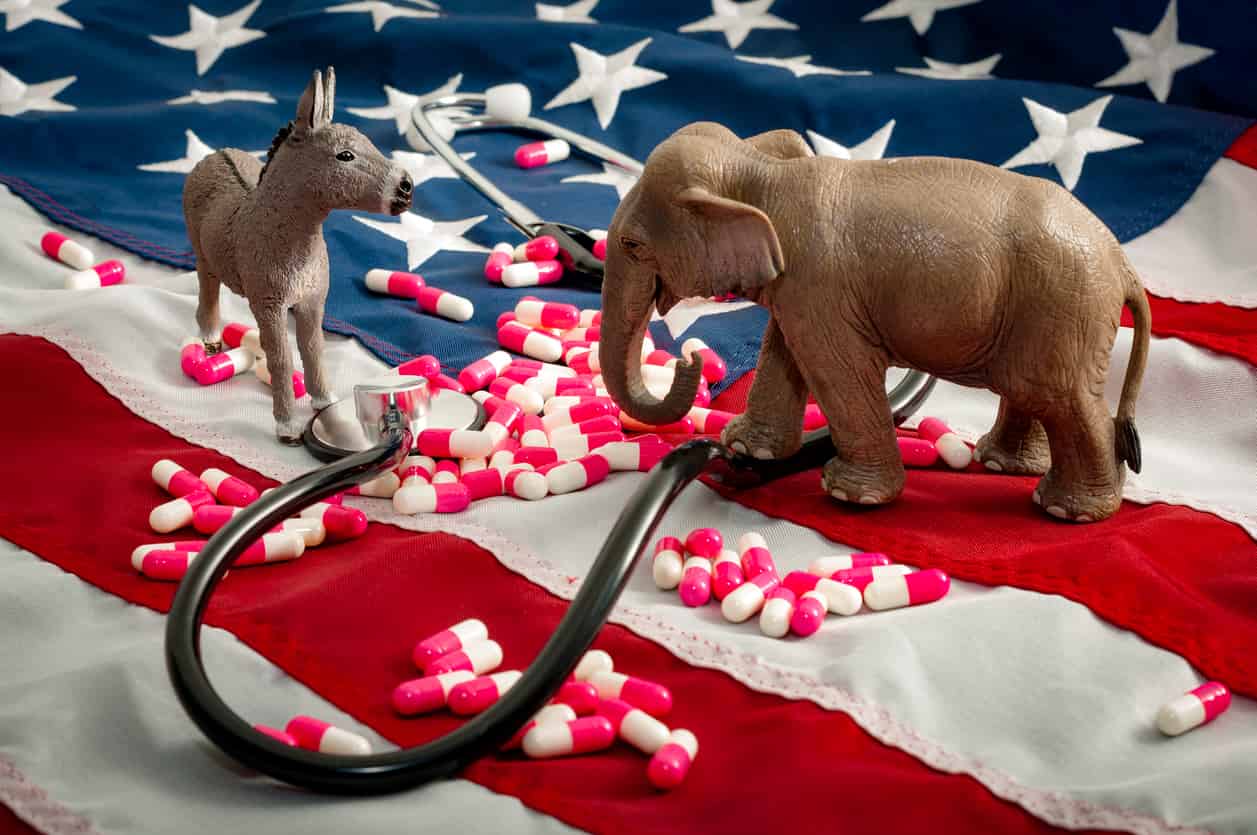