Conservative critics may have a point—the AHCA won't lower costs 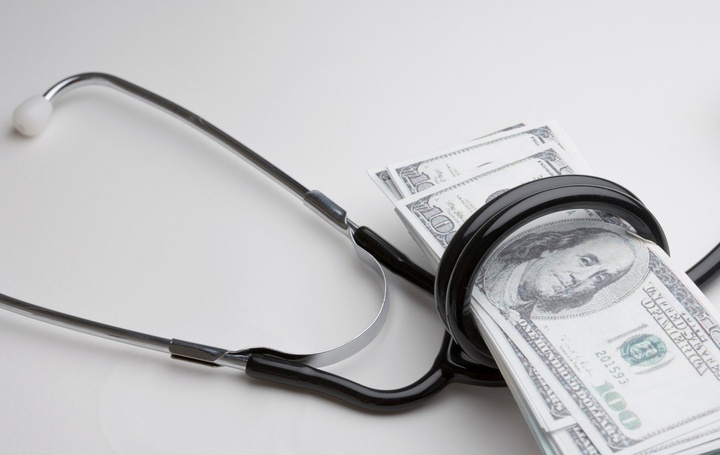 While many consumers are happy to see these protections included in the repeal draft, it has opened the AHCA up to many of the exact cost criticisms lobbed against the ACA, largely from within the Republican party.

Before releasing the AHCA, Republicans frequently criticized the ACA for regulating what insurance plans must cover, saying it forced consumers to buy more comprehensive plans than they needed or wanted, and drove up consumer costs.

Many are surprised to see these regulations in the Republican replacement proposal, and this is why some conservative critics have argued in favor of enacting a different, more utilitarian, health system than the one created by the ACA or proposed in the new AHCA. Doing so likely would achieve many of the GOP’s cost-reduction goals.

Utilitarianism is the idea that the best action is the one that benefits the most people. By opening wide the possibilities of what carriers could do if the insurance industry was deregulated, it is possible that costs could be significantly reduced. And while the sickest, highest spenders would have less protection, the majority of consumers could be better off.

By allowing two of the practices prohibited by the ACA and AHCA, costs could be significantly reduced.

Both the ACA and AHCA prohibit insurers from capping benefits. Previously, insurers often had annual or lifetime limits, meaning after hitting a certain cost threshold, consumers were back on the hook for all medical bills.

Prohibiting these caps is popular with consumers—it can be hard to argue in favor of ceasing coverage for someone with such a serious illness that they hit their cap in the first place. But prohibiting them is a big driver of costs, and though it’s a key protection for the sickest Americans, the majority of consumers would not be affected.

Why would most people be unaffected? Healthcare costs are more concentrated than many consumers realize. A small percentage of Americans account for the bulk of healthcare spending. The National Institute of Health Care Management found that five percent of Americans were responsible for nearly 40 percent of spending.

By allowing insurers to offer plans with, say, a $50,000 annual cap, insurers could charge consumers a fraction of what ACA plans cost, and while consumers would be sharing more risk, most would never see the downside.

In addition to prohibiting coverage caps, the ACA and AHCA also define “essential” benefits that all health plans have to cover. These include emergency room visits, hospitalizations, prenatal and maternity care and mental health coverage, among other benefits.

Some people really like this part of health reform. It means more Americans have more coverage for more conditions. It’s easy to see the positive here, but there is a drawback. Like prohibiting coverage caps, making coverage “better,” or more comprehensive, drives up costs.

Requiring every plan to cover a relatively wide span of benefits means more costs for insurers, and—you may be sensing a theme here—in turn, higher costs for consumers. And the reality is that many consumers do not want or need all of these benefits, anyway.

For example, let’s say Joe has individual coverage—he is unmarried and has no dependents. His plan, therefore, only covers Joe. Even if Joe were to become an expectant father, his health plan would not cover the baby’s mother, anyway. So why does Joe need maternity coverage?

Realistically, he doesn’t. And allowing insurers to sell, and Joe to buy, “skinnier” plans with less expansive coverage would lower costs for everyone. This is a key part of what many Republicans wanted to see in repeal proposals.

So what’s the downside? Though many consumers don’t want or need maternity or mental health coverage, many do. If the coverage is no longer required, costs could go way up for the consumers who do want this benefit.

Let’s say Joe’s sister Jill is pregnant. Without mandating essential health benefits, Jill could see her costs rise at the same time Joe’s costs drop. Maternity coverage would cost more, because people like Joe are no longer paying as much into the system.

And like those with the most expensive health conditions, it can be challenging for legislators to explicitly argue that pregnant women ought to pay more than others. That’s likely why Republicans ultimately included these protections in their replacement plan. Sure, they could have pointed out that women pay less for life insurance, because they live longer. But few are willing to go there.

The reality is that if most Americans pay less for healthcare, people using the most care will pay more. At the core of this debate is the need for the U.S. to decide, as a society, if we want to pursue a lower-cost, more utilitarian healthcare system, or a more expensive and comprehensive one.

One might consider the “veil of ignorance,” a concept created by philosopher John Rawls, as the countervailing option to a utilitarian health system. The veil of ignorance suggests that policies should be enacted from the position of not knowing one’s natural abilities, social standing, or—in this case—health status. Under that theory, people would likely support a more wide-ranging—and expensive—healthcare system, because they wouldn’t know whether they were in the very sick category or not.

This is a very challenging subject, and not one any legislator is rushing to deliberate. But which path we take—one guided by a utilitarian mindset or by the “veil of ignorance”—is a lot of what this debate boils down to.

This column was originally published on the Huffington Post. If you enjoyed this post, you may also like "Who will benefit most from an ACA replacement?" 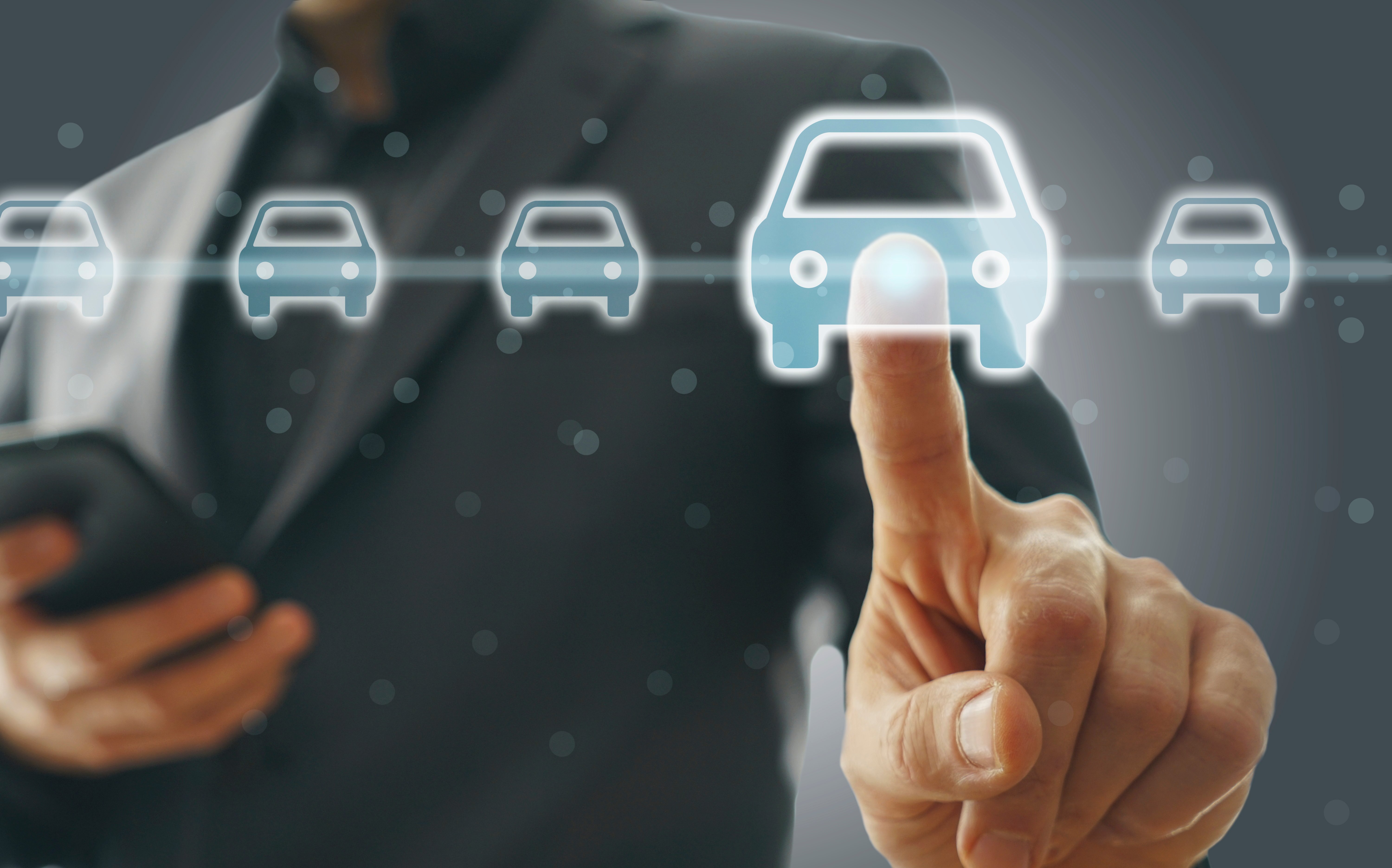 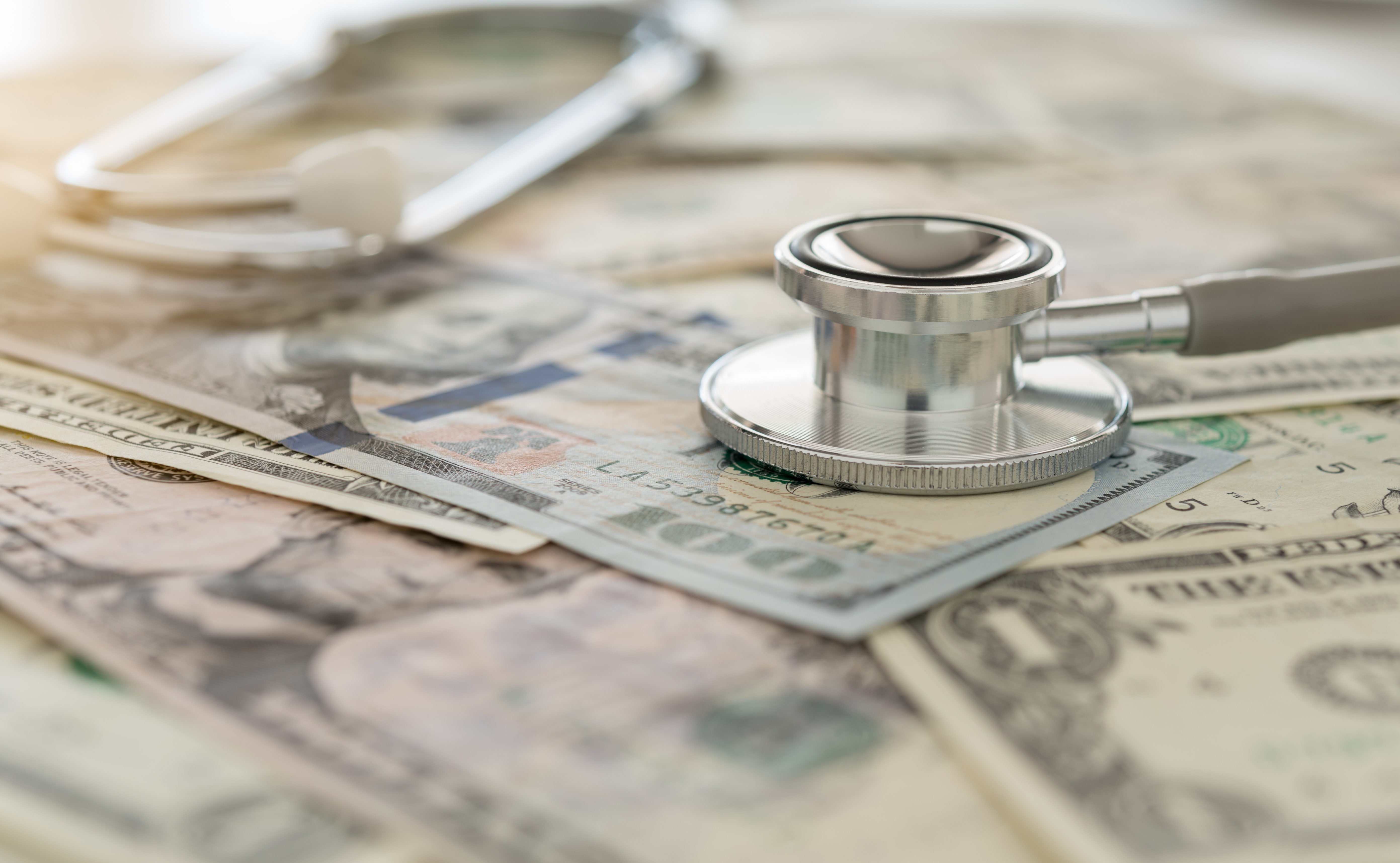 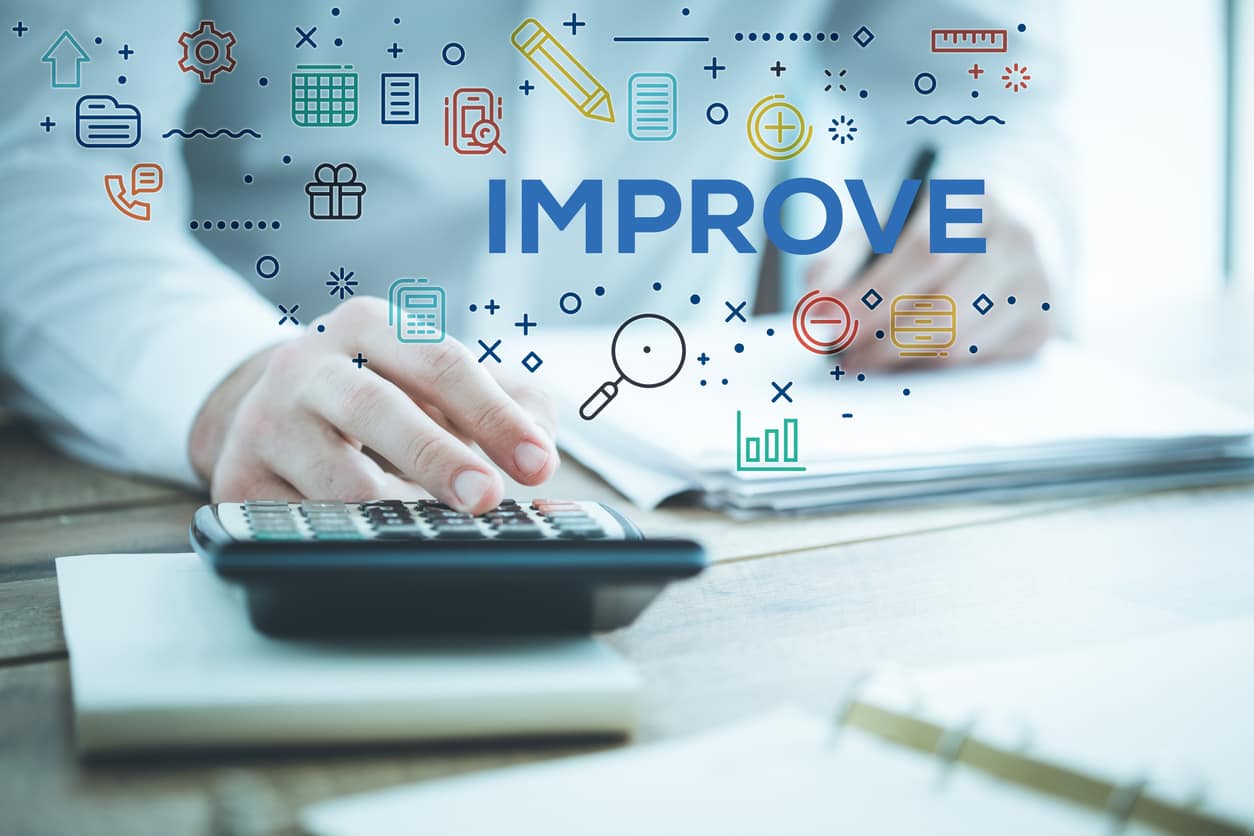 The answer is maybe, but should you? If you’ve received a big rate increase on your group...