How consumers can cope with rising health insurance premiums 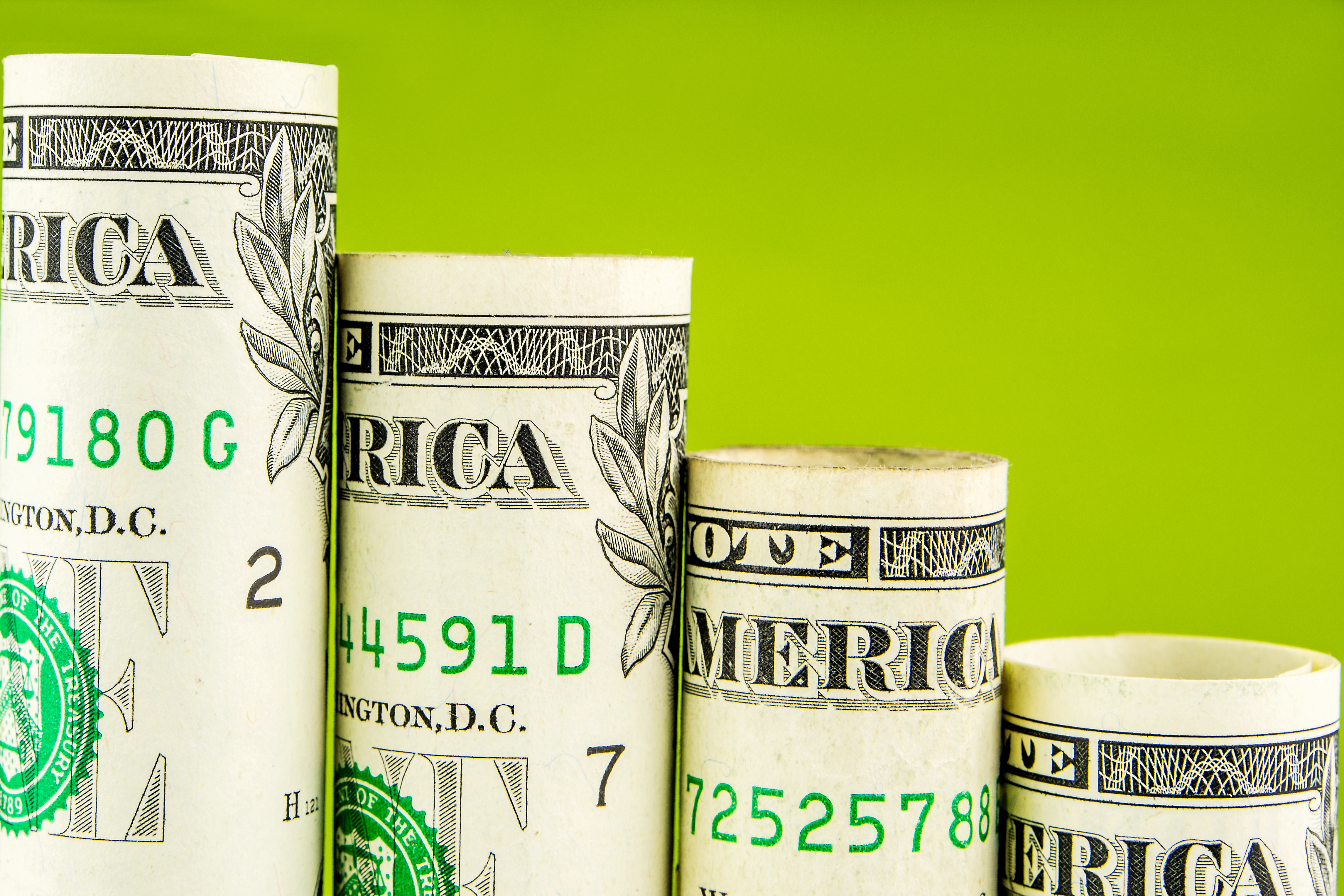 Consumers have likely seen the headlines that Tennessee health insurers are asking for big premium increases in 2017. On the marketplace, BlueCross BlueShield has asked the state Department of Insurance for a 62 percent increase. Cigna and Humana originally asked for less than half of that, but then requested to refile with higher rates—46 percent and 44.3 percent, respectively.

It isn’t just the marketplace, either—employer premiums are going up 5 percent, according to the National Business Group on Health, a rate that’s outpacing wage growth.

So what are consumers supposed to do? Many may be wondering, “Do I have any choice in this? Do I have to accept these big increases, and if so, how can I save money on my healthcare costs?”

Can consumers opt out?

Likely, no. Some consumers opposed the Affordable Care Act because of the “individual mandate,” or the new law that requires those who can afford health insurance to carry it. Before the law, many healthy people deemed coverage a nonessential cost.

But with the individual mandate, you likely aren’t able to avoid the continuing increases in cost. Unless you qualify for an exception to the law, you have to maintain coverage or pay a fine. But it’s worth researching the exceptions—for example, there are short-term exemptions for people who just moved, and affordability exceptions for those who make too little to pay for coverage.

How can I keep my costs low?

As previously mentioned, you might not have much of a choice when it comes to premium increases, but you do have options. Paying attention to the structure of your health plan can save money—you may currently be paying for more than you need.

There are two factors to consider here—network size and cost-sharing.

Your insurance “network” refers to the group of hospitals, doctors and other providers that have contracted with your insurance company. You will likely pay less if you visit “in-network” providers.

Plans that have large networks—or more providers included—have higher premiums. If you’re facing a large cost increase in your health plan, you may want to consider choosing a “narrow network” plan. These have fewer providers in-network, but also cost less. Many employers typically have at least two plan choices—one with a larger network, and one with a smaller network.

If you pick a narrow network plan, you may have to find a new doctor that is “in-network.” Many patients are averse to changing physicians, but higher premiums might change their minds.

Secondly, cost-sharing affects your premium price. This refers to the amount you are expected to pay before your health plan kicks in. For example, health plans with higher deductibles typically have lower premiums—but you’ll pay more out-of-pocket when you visit the doctor.

If you don’t expect any major health expenditures, you may want to consider a plan that has lower premiums but more out-of-pocket exposure.

Healthcare consumers aren’t used to price-shopping for their care, even though they do it for nearly all other goods and services. Which television costs more? Which mechanic charges a higher rate? Patients aren’t always comfortable asking their doctors similar questions, but they may have to start.

With the rise of cost-sharing, patients have more “skin in the game.” They are expected to pay more for their healthcare, which makes them more attuned to how much things actually cost.

This is an evolution for doctors and hospitals, too. They aren’t particularly good at sharing price data with consumers, but the changing industry is making it easier for patients to price-shop.

For example, local company Healthcare Blue Book provides “fair price” estimates of care costs—anything from carpal tunnel surgery to an MRI. Another Nashville company, ChangeHealthcare, works with insurers to make it easier for their members to shop around for services.

Part of the reason healthcare continues to get more expensive is that it is a changing industry. As patients, payers and providers adapt to the changes, many think the rate of increases will slow. Until then, consumers may be able to save money by paying close attention to both their plan and their healthcare spending.

This article was originally published in The Tennessean.