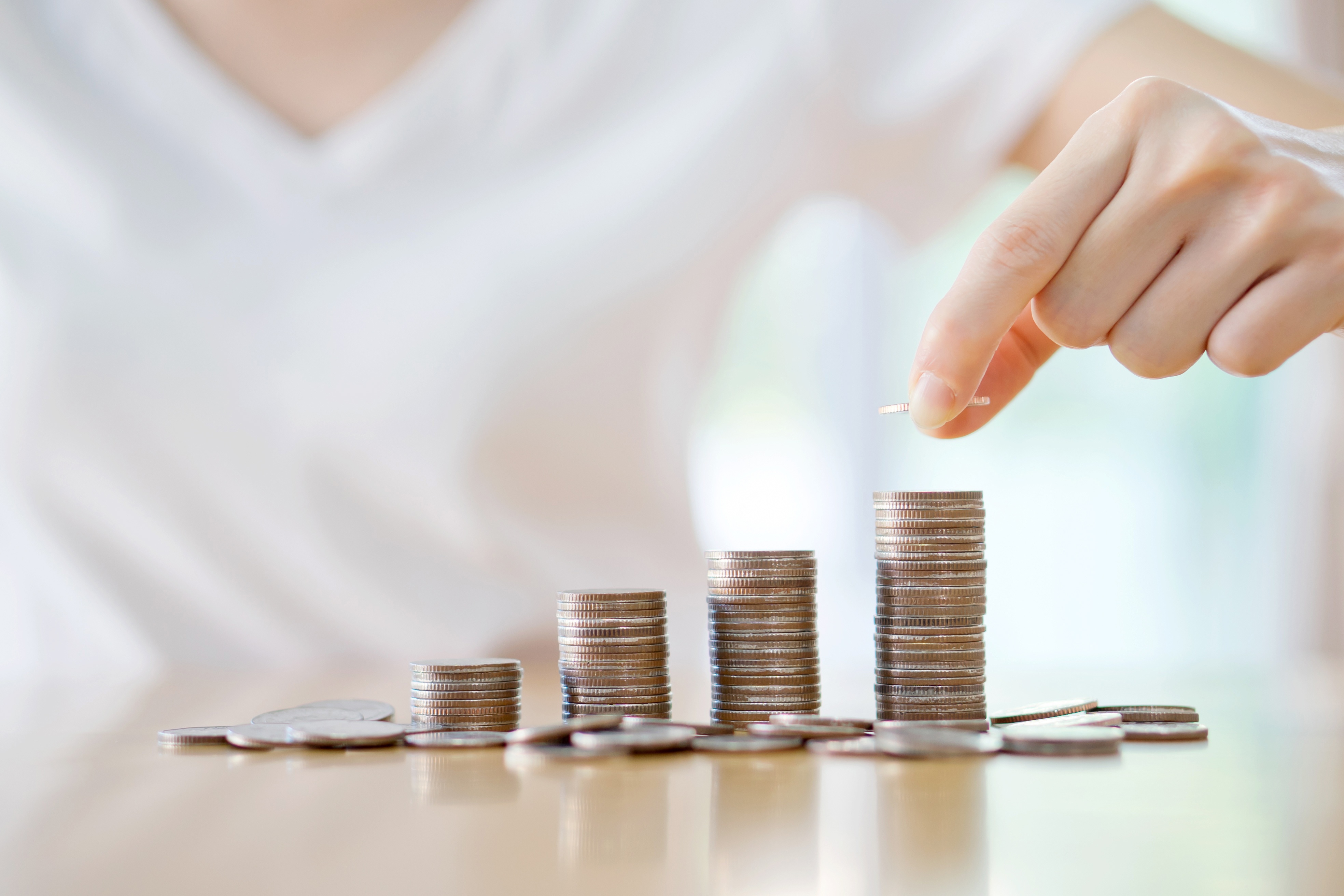 The large premium increases requested by health insurance companies have been making headlines across the country. Many reports have discussed the impact on consumers’ wallets, and others have said the big hikes are proof that the Affordable Care Act marketplaces are unsustainable.

Dramatic rate increases for marketplace plans are not across the board. Some insurers have asked state departments of insurance — which have to approve any increase in premiums — for reasonable adjustments. But headline-grabbing 60 percent-or-more requests are certainly compelling evidence that the exchanges are not working.

For example, in Tennessee, BlueCross BlueShield asked for an average premium increase of 62 percent. That’s one of the largest increases in the country. Tennessee’s other exchange carriers — Humana and Cigna — originally asked for less than half of that, but recently said they may refile with higher rates.

So why is BlueCross BlueShield, and possibly other Tennessee carriers, asking for so much more than insurers in other states? Let’s dig into a few reasons.

BCBST offered the lowest silver premiums in Knoxville and Chattanooga by negotiating with just one hospital system in each region, landing Tennessee on a 2014 Kaiser Family Foundation list of “10 Least Expensive Insurance Markets.”

But as many consumers know, marketplace enrollees turned out to be much sicker than expected.

BCBST’s large market share turned out to cost the carrier far more than it anticipated, resulting in the company operating in the exchanges at a loss. Part of the reason was their low premiums — they weren’t bringing in enough cash to cover the influx of medical claims they received.

This was true for other insurers as well — but not all of them. A report by the Commonwealth Foundation found that in 2014, net medical claims exceeded premiums by 5 percent for insurers hit the hardest, but the best-performing companies had medical claims that averaged 20 percent less than premiums.

“One insurer’s experience does not reflect the others, or the industry, as a whole,” the report said. This is relevant when considering BCBST’s significant rate hikes over the years — 19 percent for 2015, 36 percent for 2016 and 62 percent for 2017. It also could be a driver of higher premiums for Cigna and Humana, who have previously asked for relatively lower increases.

The company is facing a large, unhealthy risk pool and premiums that were just too low. As if that was not enough to cause problems, the company also did not receive federal payments it was expecting to offset the claims costs coming from risky enrollees.

When implementing the ACA in 2010, the government expected that the exchange might represent a loss for insurers at first. It set up a few payment structures to stabilize the industry during the transition period.

These are often referred to as the three "Rs” — reinsurance, risk adjustment and risk corridors. The three programs were intended to keep insurers and premiums stable.

The risk corridor program essentially fell apart after a 2014 government funding bill required it to be budget neutral, meaning only money coming in could be used to pay insurers. The result was that carriers received far less than they were expecting.

This hit BCBST, and many other insurers, hard. The company said it had $200 million in losses between 2014 and 2015 due to receiving less than expected from the three-R programs, primarily the risk corridor payments.

New data is showing that insurers’ experiences on the exchanges are very unique, and each state and market has distinct dynamics that play into pricing for 2017.

In Tennessee, the largest insurer — BCBST — has had to offset its below-average prices with big increases. That said, because the company started its rates so low, Tennessee has still been average in terms of pricing. It remains to be seen whether these larger 2017 increases from BCBS, Cigna and Humana will push the state toward the top of “most expensive” lists.

This article was originally published in The Tennessean.