Governor’s race: Where do the candidates stand on health care? 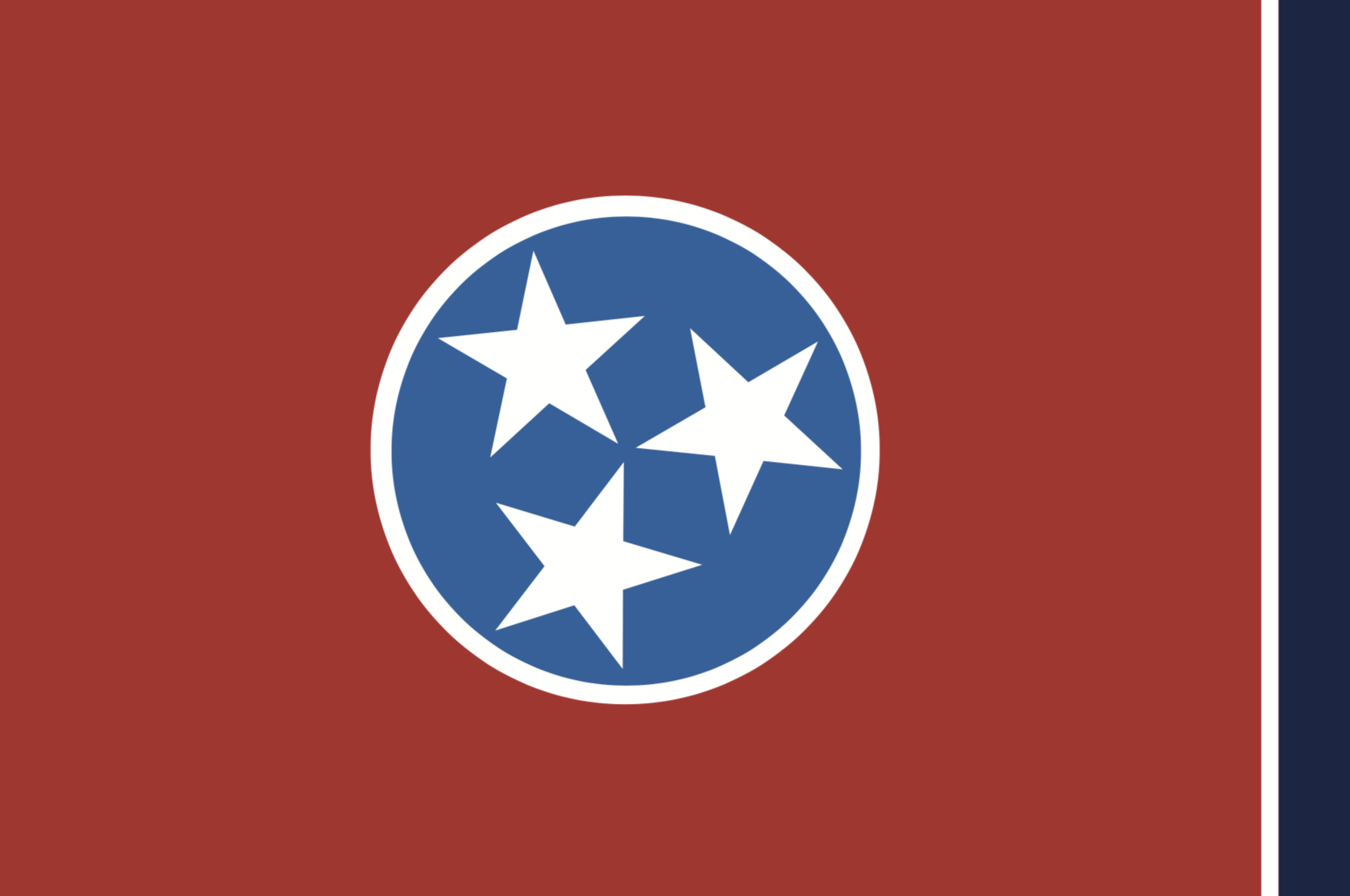 When it comes to political issues, health care is one that many consumers feel strongly about. Health care is a big part of almost everyone’s life, so it’s often a key issue in political races.

This will likely be true in Tennessee’s upcoming governor’s race, where Republican Bill Lee will face off against Democrat Karl Dean in November. Further, because Tennessee consistently falls in the top 10 unhealthiest states, this is an issue with particular relevance.

However, when it comes to health care, Karl Dean andBill Lee may have more in common than they have differences. Their health care platforms, as published on their websites, share some key characteristics, but also a few contrasting ideas.

In general, the issues outlined in each candidate’s platform are the Affordable Care Act, hospitals, preventive care for Tennesseans and opioids.

How different are their stances, and what does it mean for Tennessee?

While the Affordable Care Act, or “Obamacare,” isn’t the political lightning rod it once was, it’s still divisive, and it’s actually the issue on which Bill Lee and Karl Dean differ the most.

Dean is in favor of expanding Medicaid, which would increase the number of Tennesseans eligible for Medicaid benefits.

Expanding Medicaid to anyone whose income is at or below 400 percent of the poverty line was originally mandatory as part of the ACA if a state wanted to keep any of its federal funding for Medicaid. A 2012 Supreme Court ruling allowed states to decide whether to accept the additional federal funding to expand Medicaid without the threat of losing current funding, and as of this summer, 34 states have done so, while 14 states have not — including Tennessee.

In general, advocating for Medicaid expansion represents support for the ACA more broadly. In contrast, Lee’s platform takes a more critical view of Obamacare. On his website, Lee argues that the ACA reduces transparency, limits competition and has made it harder to provide and obtain quality care.

Lee argues that instead, Tennessee needs to look past the federal program and focus on state innovation and basic market principles.

One way Lee proposes accomplishing this is reforming the state’s Certificate of Need (CON) laws, which give the Tennessee Health Services and Development Agency the authority to approve or deny the construction of new hospitals or other sites of care.

Proponents of CON laws argue they are intended to ensure hospitals are developed in areas that need care, as opposed to concentrating in areas with wealthier or more insured patients.

CON opponents often argue these laws restrict the free market, and that lack of competition leads to increased prices. Lee cites reforming these laws as one way to expand the supply of health care in Tennessee.

Dean’s health care platform doesn’t mention CONs specifically, but he does include a section on patients in rural communities, who have been affected by hospital closures. Dean’s platform includes working with the state legislature, nonprofits and health care providers to increase access to care.

Noting that lifestyle choices are a driver of health concerns and costs, both Lee and Dean include reducing preventable diseases as part of their health care platform.

Lee takes a more conservative view, arguing that because many lifestyle costs are covered by TennCare, the state needs to structure coverage models to improve consumer accountability.

Dean’s platform focuses more on improving access to and reducing costs associated with preventive care, including efforts such as TennCare’s Episodes of Care program, which seeks to lower costs through bundled payments.

With opioid-related deaths skyrocketing, both Lee and Dean include this issue in their health care platform, and their positions are pretty similar.

Both candidates want to address legal access and overuse of opioids. Lee calls for empowering law enforcement with more resources as well as community support for those with addiction. Dean takes a similar approach, saying that “more must be done to provide treatment programs, while also stepping up prosecution of drug dealers.”

Ultimately, when it comes to health care, the most significant difference between Karl Dean and Bill Lee is their support of or opposition to the Affordable Care Act. Aside from this issue, both candidates seek to improve Tennesseans’ access to care, reduce preventable diseases and address the opioid crisis.