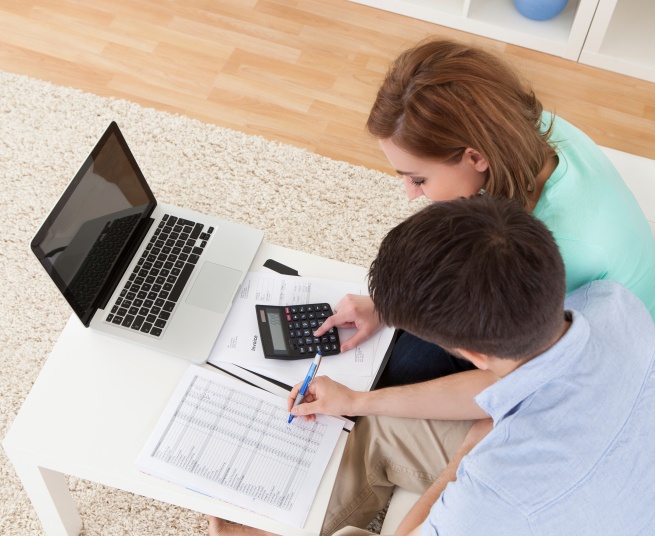 W-2s are hitting mailboxes everywhere, and that can only mean one thing — it’s tax time.

Many regulatory pieces of the Affordable Care Act, from subsidies to penalties and more, center around your tax return, and like the last two years, new pieces of the law are now going into effect.

Here are three things you need to know:


Last year, consumers who bought insurance coverage through the marketplace during 2014 received a new form, the 1095-A, or Health Insurance Marketplace Statement. It provides month-to-month information about the purchased coverage, who was covered and for how long.

This year, there are two new health care tax forms — the 1095-B and 1095-C. All three of the forms outline who had coverage and for how long, essential information for avoiding penalties. The difference among them is where the insurance came from.

The 1095-B comes from insurance providers, while the 1095-C will be sent by employers with more than 50 full-time employees. Those employers are required by the ACA to provide affordable health insurance coverage, and this year, they will have to use the new forms to prove to the IRS that they were compliant with the law.

While people who bought insurance on the marketplace will need these forms, consumers with job-based insurance will not need the 1095-B or 1095-C to file their taxes. Those consumers will just need to check the box on their tax return saying they had full-year coverage.

However, if you received tax credits to buy health insurance through the marketplace, you will need the health care tax forms to reconcile subsidies and file your return.

Even if they aren’t usually required to file, people who received tax credits must fill out a federal income tax return. The tax return is how consumers figure out if they owe, or are owed, health insurance subsidies from the government for their 2015 insurance.

When purchasing insurance on the marketplace, consumers estimate their income for the year, which the government uses to determine subsidies. The subsidies can be collected all at once when taxes are filed, or doled out as advances to help pay monthly insurance premiums.

But if it turns out you earned more than you expected, you will have to pay some of those subsidies back. On the other hand, if your income was less than you estimated, you may be eligible for more credits, which you’ll receive as part of your tax refund.

To figure it out, consumers will have to report their 2015 income and calculate whether they should have received more or less in tax credits last year.

3. Penalties going up — but there are exemptions.

If you didn’t have insurance in 2015, you may be in for a surprise when you file your taxes. The individual mandate penalty kicked in last year, but this year it’s even higher. If you didn’t have health insurance, you’ll have to pay 2 percent of your household income, or $325 per adult plus $162.50 per child — whichever amount is higher. For a single person, the maximum penalty is $2,484, according to the IRS, an amount likely to catch many consumers by surprise.

However, there are a few exemptions. If you lacked coverage for no more than two months, you can claim a short gap exemption, and there are other exemptions related to income and affordability that can be claimed when you file your 2015 tax return.

Ultimately, tax season is when the Affordable Care Act really affects most consumers. While most people will simply have to report that they had health insurance throughout 2015, some consumers will have to complete a few extra forms and calculations. It may seem complicated, but after this tax season, many Americans should have a better understanding of how the ACA works and how their healthcare costs are paid.

This column originally appeared in the February 10th edition of The Tennessean.