Health insurance market may soon split according to healthy, sick 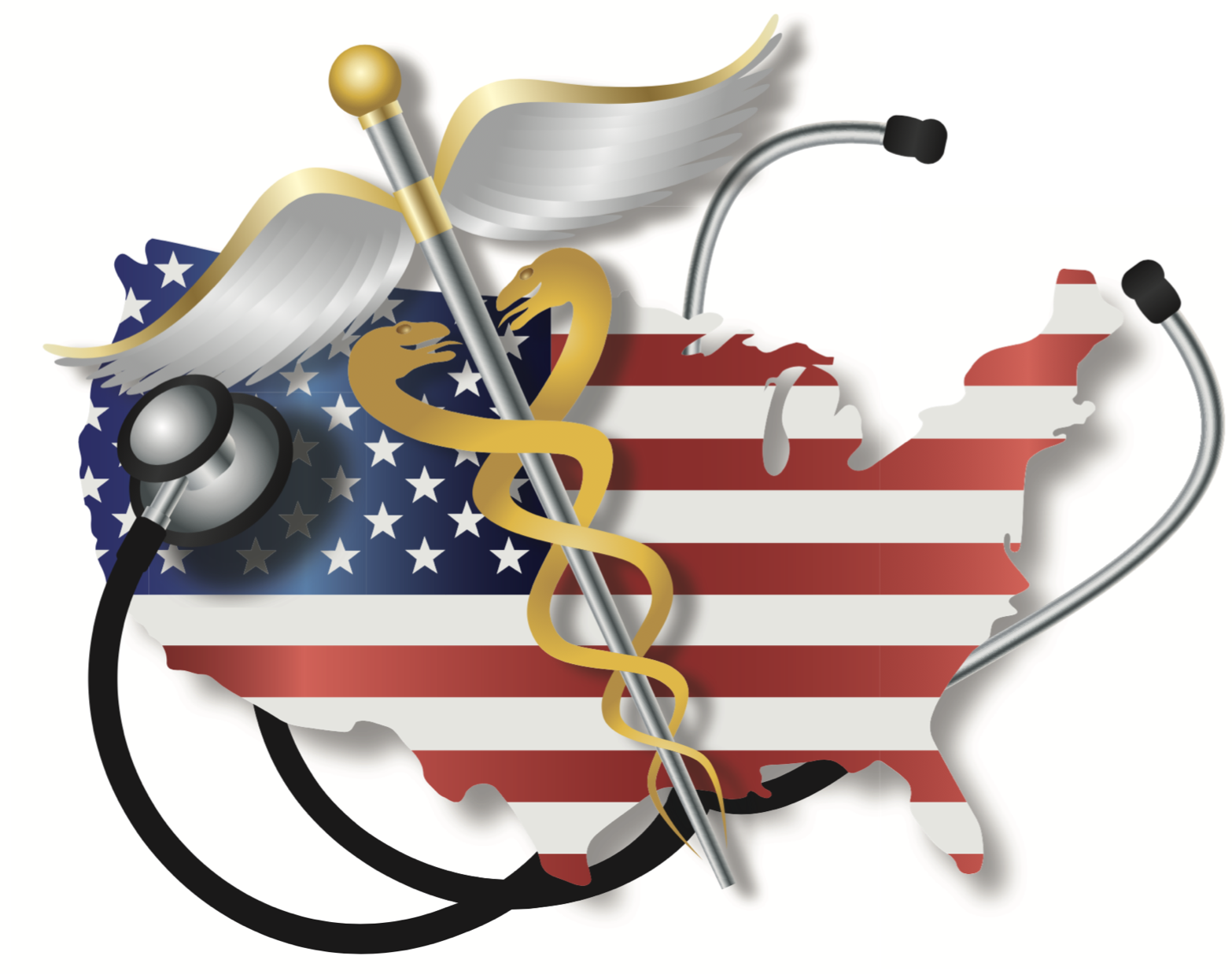 For most consumers, 2019 feels pretty far away. But in the insurance world, it’s practically right around the corner. In just a few short months, carriers will have to decide if they intend to sell individual insurance next year.

These decisions will be influenced by recent proposals by President Trump’s administration that would allow carriers to offer plans that don’t meet current Affordable Care Act standards. This could result in more coverage options outside of the ACA, but it could also lead to fewer options and premium increases for ACA plans.

In other words, these health policy changes could create two separate insurance markets, one for healthy consumers, and one for sicker consumers.

To see how this could happen, let’s look into the health care crystal ball and see how these health care policy changes might play out in Tennessee and elsewhere.

There have been other plan options, but because they didn’t meet those coverage standards, consumers who chose them were liable for the individual mandate penalty.

But the GOP tax bill reduced the penalty to $0 beginning in 2019, effectively repealing the mandate. This means more consumers may be incentivized to drop their ACA plans.

But what will they buy instead? Some might just forgo insurance altogether. Or they may buy non-compliant plans, like those offered by Farm Bureau Health Plans in Tennessee.

These plans are much cheaper than ACA coverage, because the carrier underwrites potential consumers. This means Farm Bureau can deny coverage to sicker consumers. Plans that sell through the ACA are not allowed to do this.

With the individual mandate no longer a factor, these kinds of plans will likely become more common, because consumers won’t pay a penalty for choosing them. There is currently a proposal in Iowa that would allow Farm Bureau to sell a similar kind of plan there, and carriers in other states may follow suit.

Eligible consumers may also have another option in 2019 — short-term health plans.

Under the previous administration, these plans could only be offered for three-month terms. They were intended to cover consumers experiencing short-term changes in insurance, like switching jobs. They were not intended to be used as comprehensive insurance.

A proposal from the Trump administration would allow these plans to be sold for 12-month terms rather than three-month terms. These plans are also much cheaper than ACA insurance, and even cheaper than Farm Bureau’s underwritten plans, but they do not cover nearly as much.

Short-term coverage varies depending on the plan, but they typically do not cover preventive or primary care. They often only cover costs associated with ER visits or hospital stays.

Healthy consumers who do not expect to need very much health care might choose these plans to protect themselves from big medical expenses, and decide to pay out of pocket for primary care or other needs.

The impact on the ACA

As healthy consumers drop their ACA plans for cheaper coverage options, the premiums for the ACA plans will rise.

Consumers who receive premium subsidies will be insulated from these increases, and will probably keep their ACA plans, because you cannot receive subsidies for alternative types of coverage.

But mid- and high-income consumers will face increasingly expensive health insurance premiums for ACA plans. As this cycle plays out, we can imagine an ACA market where only the sickest, most subsidized consumers are left.

As a result, fewer carriers will offer comprehensive ACA plans at all. This is often referred to as the “death spiral” of the insurance market.

Some consumers with health conditions may ultimately find themselves back in a pre-ACA world, where they can’t get covered by plans that underwrite, and have no options for ACA plans that don’t.

Preventing this death spiral may require more government intervention. To ensure that sicker consumers have individual health insurance options, states and the federal government will have to encourage insurers to sell these plans, possibly by helping to fund them.

Without any additional action, some consumers might find themselves without options for coverage as soon as next year.