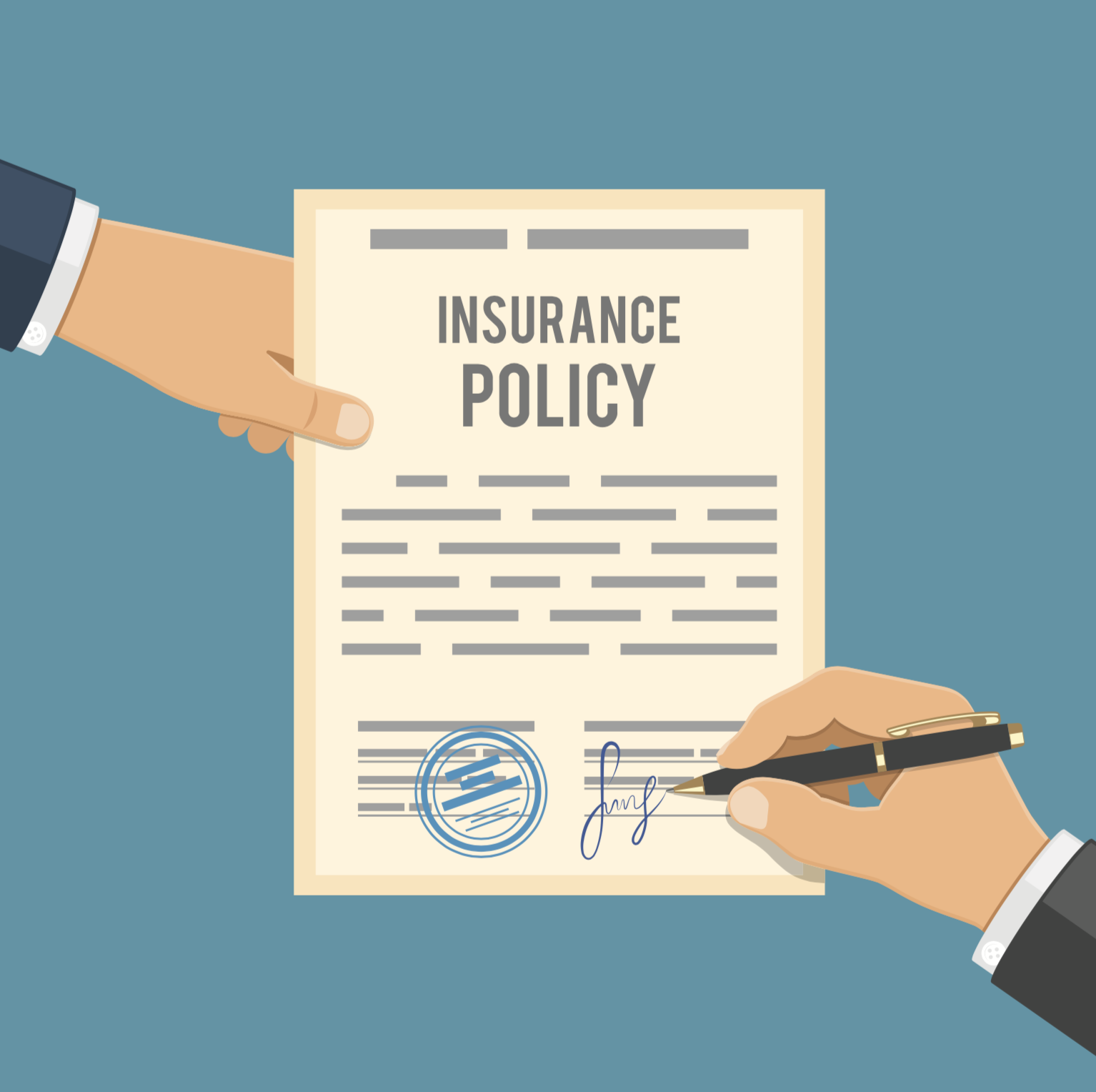 What to do if you lose coverage

Losing health insurance coverage mid-year can happen for a variety of reasons. Whether you have had a recent job change, a move or a change in your household resulting in a loss of coverage, this transition can lead to anxiety for consumers.

What are consumers supposed to do if they lose coverage in the middle of the year? Fortunately, the reasons described above, among others, are considered “qualifying events,” which means you can sign up for health coverage on the Affordable Care Act marketplaces at any time of the year after experiencing them.

However, the marketplace isn’t your only option. There are other options for health coverage, and which one you choose will depend on a few different factors, including your health status, how long you expect to need new coverage and your income.

Below is an outline of these options and how consumers can think about them.

These plans, commonly referred to as Obamacare coverage, can be viewed on Healthcare.gov. Typically, consumers can only sign up for these plans during the annual open enrollment period from Nov. 1 to Dec. 15, but if you experience a qualifying event, you can sign up outside of that window.

Is ACA insurance right for everyone? Many would say that the more concerned you are with having great coverage, the more likely you should consider these plans, especially if you have pre-existing conditions.

A “pro” of ACA plans is that they are the most comprehensive insurance option available to individuals. All of these plans cover 10 essential benefits, including preventive care, prescriptions, hospitalizations and more.

A “con” of ACA plans is that they are typically more expensive than other types of coverage available to individuals. Consumers whose incomes fall below 400 percent of the poverty line are eligible for premium subsidies to offset these costs, but consumers who are not eligible for subsidies may find these plans to be overly expensive and may want to look at alternative options.

As the name implies, these plans are intended to cover consumers for a shorter duration of time than ACA plans. Under current regulations, these plans extend for three months. However, proposed rules from President Trump’s administration could extend the duration of these plans up to 364 days, making them a more competitive option against more comprehensive kinds of coverage.

However, in addition to covering consumers for a shorter amount of time, short-term insurance plans also don’t cover as much care as other kinds of plans. For these reasons, they are typically much cheaper than ACA coverage, but subsidies do not apply to these kinds of plans.

If you only need the coverage for a short amount of time — during a job change or move, for example — these can be a good option. These plans typically don’t cover preventive care, prescriptions or pre-existing conditions, but they can insulate consumers from very high bills in the event that they experience a sudden or unexpected illness or injury.

These plans can be viewed and compared on a variety of websites, including www.ehealthinsurance.com, and consumers can sign up any time.

Some consumers in Tennessee have a third option. Farm Bureau Health Plans provide more coverage than short-term medical plans but are not quite as robust as ACA plans. These plans are typically more expensive than short-term plans but cheaper than ACA coverage, and subsidies also do not apply to these health plans.

Consumers can sign up any time during the year. However, Farm Bureau plans are underwritten, which means that the carrier can deny consumers with pre-existing conditions. But for consumers who are generally healthy and are looking for coverage at a lower price than ACA plans, Farm Bureau may be a good option.

Ultimately, if you find yourself needing health insurance mid-year, you have options.