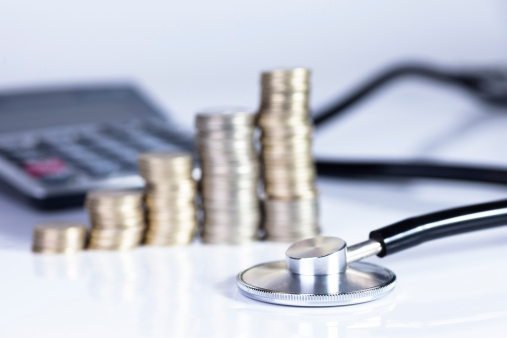 2016 is a milestone year in the convergence of taxes and health care. Why? For employers, it is the first year that one with as few as 50 employees is liable for a penalty for not offering a qualified group health plan. For individuals, it is the year that the “flat fee penalty” for going without insurance jumps the most in absolute terms — from $325 to $695. (Note: higher earners don’t pay the “flat fee penalty.” Instead, they pay the “percent of income penalty.” It is also going up — from 2 percent of income to 2.5 percent).

In anticipation of this, tax professionals have joined with insurance professionals in a flurry of activity to examine the health care reform regulations and design ways to help clients minimize costs. The most popular tactics used by employers are known as the “MEC” and the “MVP.” The following is how those tactics work and the associated tax considerations for the employers who use them and their employees.

MEC stands for “minimum essential coverage.” This language is used by the government to describe the minimum coverage an individual has to have in order to avoid the individual penalty. To put it another way: If you’ve got “MEC,” you don’t have to pay the $695 penalty.

The government considers any “job-based plan” to be MEC — even if that plan doesn’t necessarily cover you in the event of a catastrophic health event. As a result, the industry has created plans that can be purchased for less than $90 per employee per month that allow employers to help their employees avoid the individual penalty while also providing some limited coverage. These plans are often self-insured, meaning the employer may even get some of their money back if employees don’t use the plan very much.

The government considers the minimum value standard to be met if the plan is designed to pay at least 60 percent of the total cost of medical services for a typical population and its benefits include enough coverage for inpatient hospital and physician services. As a result, the industry has created plans that just barely meet the 60 percent threshold, and generally include a printout from the “actuarial value calculator” provided by the government to illustrate this. These plans are generally self-insured, meaning an employer may get some money back if employees don’t use the plan very much.

What are the tax considerations of the MVP? First, as long as it is also “affordable,” it allows the employer to avoid all health care reform penalties related to not offering a plan. Second, and again as long as it is “affordable,” offering it prevents an employee from claiming a subsidy on the individual exchange. Finally, employees who sign up for it avoid the individual penalty.

It is important to note that these two tactics are not mutually exclusive. Most employers are at least offering “MEC” and many of those are also offering a “MVP.”

Let’s finish with the deadline for when decisions need to be made. For coverage to be effective Jan. 1, the enrollment deadline for the individual exchange is Dec. 15. Employers, on the other hand, can wait into January to get a group plan set up and still have the effective date for that group plan be Jan. 1. This mismatch could cause problems for individuals who claim a subsidy on the individual exchange but then are subsequently barred from doing so because their employer forms a group plan such as an affordable “MVP.”

Suffice it to say, many health care consumers have a lot to juggle this year.

This column originally appeared in the December 1st edition of The Tennessean. 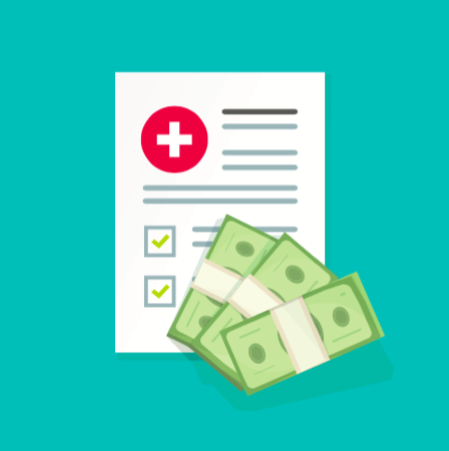