If Obamacare is repealed, Tennessee faces a big decision 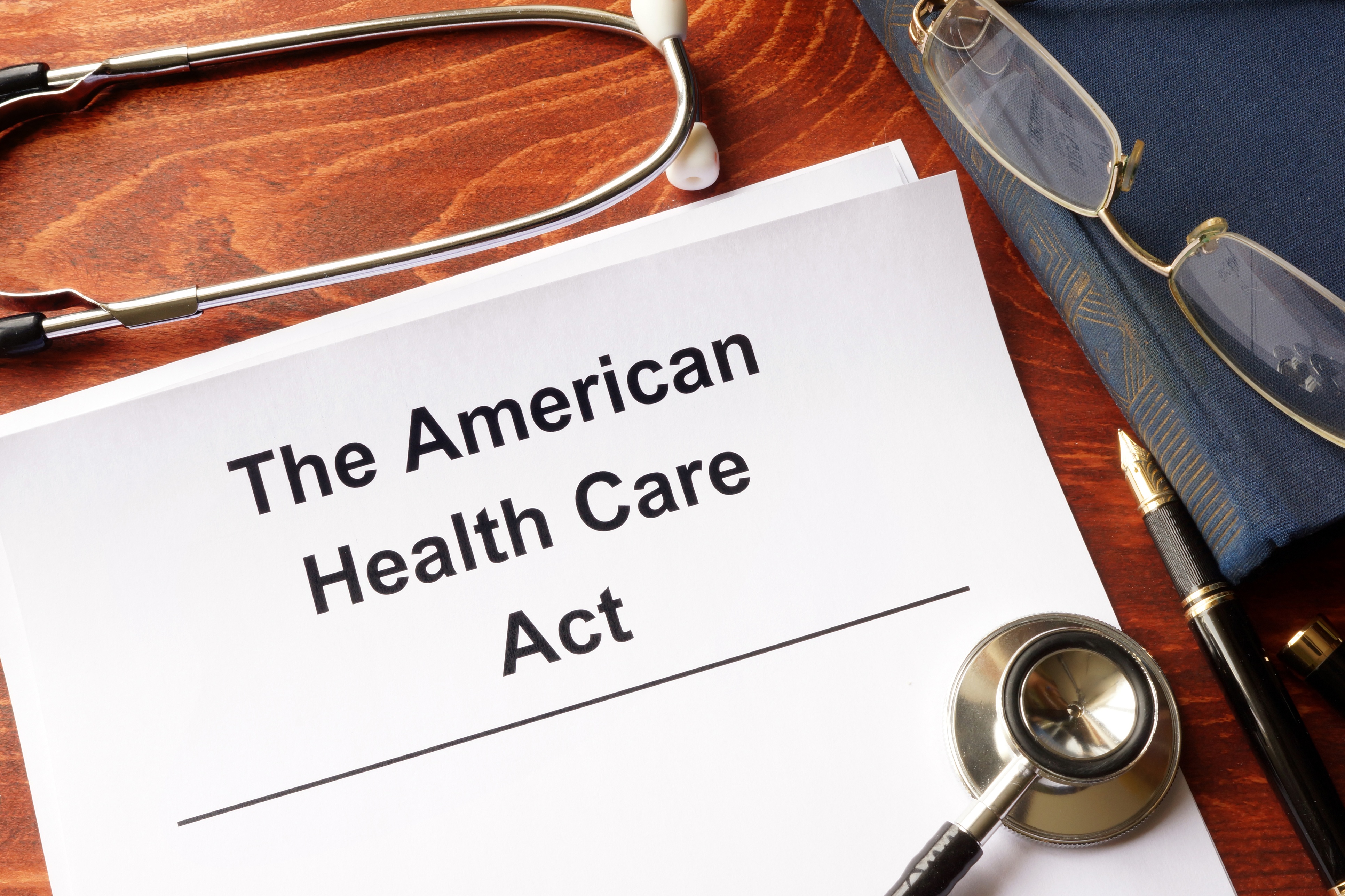 Two weeks ago, the U.S. House of Representatives passed the American Health Care Act (AHCA). It is now in front of the Senate. If it ultimately becomes law, Tennessee will have a big decision to make as a state.

The decision relates to how Tennessee wants to approach two insurance regulations that have garnered a lot of controversy ever since Obamacare was passed. The AHCA would give Tennessee the ability to “opt out” of them. Many predict that this option will be “front and center” in Tennessee and all 49 other states if it becomes a reality.

The two insurance regulations that states may be able to opt out of are commonly referred to as “EHBs” and “community rating.” Let’s take them one at a time.

“Essential health benefits,” or EHBs, are 10 services that Obamacare mandates every individual health plan must cover. These are services like maternity, hospitalizations, prescription coverage and mental health treatment.

“Community rating” means premiums cannot be based on a consumer’s health status. This is also a facet of Obamacare. It is the opposite of “underwriting,” which was a standard practice before the Affordable Care Act. Underwriting means insurers could base premiums on consumer’s medical history. Under Obamacare, insurers can charge older consumers and smokers more, but a 40-year-old nonsmoker with cancer can’t be charged more than a 40-year-old nonsmoker in perfect health.

There are legitimate arguments for and against these regulations. Supporters say they make insurance better. Democrats argue that before the EHBs, plans were “skinny,” and though they were cheaper, they didn’t cover the care that many consumers needed. Supporters of community rating argue that it is necessary to keep insurance affordable for people with pre-existing conditions.

Opponents say these regulations make insurance more expensive. Republicans have argued that some people do want cheaper, skinnier plans, and shouldn’t have to spend more for more expansive coverage if they don’t want it. They also argue that community rating drives up prices for the healthy, because if insurers can’t surcharge the sick, they will surcharge everyone.

Ultimately, there is truth in all of these arguments, which is why health policy is so complicated. Under the American Health Care Act, Tennessee would be able to make its own decision on how it wants to handle this complicated area. So would every other state.

How would we decide?

In Tennessee, this debate would be particularly interesting. Tennessee’s Republican super majority has championed returning healthcare to state control for years. It would be natural to expect they would want to disengage from Obamacare regulations as much as possible.

But on the other hand, many Tennesseans would be affected negatively if we opted out of these regulations. According to America’s Health Rankings, Tennessee is the seventh unhealthiest state in the country. The Kaiser Family Foundation reports 30 percent of adult Tennesseans under 65 years old have a pre-existing condition.

If we opted out of these regulations, the law says we would have to create something that is called a “high risk pool,” or a state-run insurance option for people locked out of the individual market.

Tennessee is one of 35 states that operated a high-risk pool before the Affordable Care Act. It was called AccessTN. Enrollment in the program ran from 2007 to 2010 and covered about 4,000 Tennesseans, according to the Sycamore Institute.

If we went back to a “high-risk pool,” the next big debate consumers should expect is how we can operate it more effectively. Enrollment in AccessTN periodically closed, and premiums through the program could be more than $1,000 per month. In other words, it wasn’t a perfect system, though it did provide coverage for thousands of Tennesseans otherwise considered “uninsurable.”

If the waiver provision of the AHCA passes, some good questions for Tennessee leaders will be:

We don’t know yet if Tennessee will actually get the opportunity to make its own decision. The AHCA has only been passed by the House of Representatives. The Senate is expected to draft its own version of the bill, and it may or may not include the ability for states to “opt out” of these rules. All eyes are on the Senate now, but it may be wise for statehouses to begin thinking about these questions.