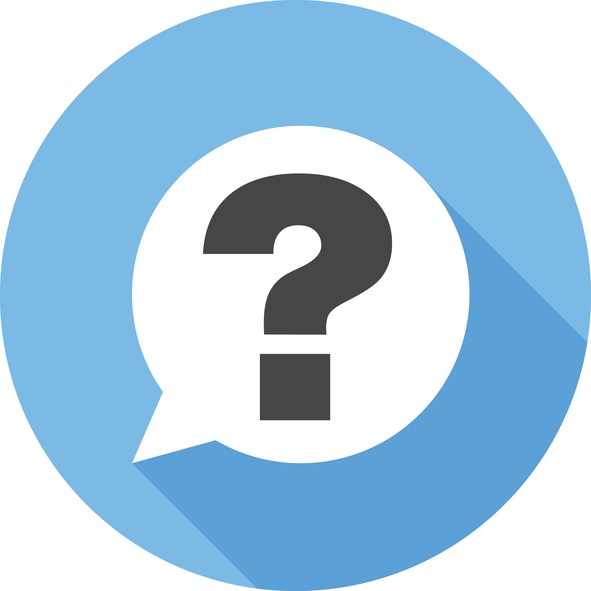 Tennessee’s individual insurance market has hit a rough patch over the last few years, as BlueCross BlueShield left the Nashville market and UnitedHealthcare and Humana pulled out of the Affordable Care Act exchanges altogether. But reports that a new carrier might enter the state could change this dynamic.

The Tennessean recently reported that Tennessee’s insurance commissioner, Julie Mix McPeak, said that a Texas health insurer was considering entering a metro Tennessee market in 2018. This news could give health insurance consumers in Nashville, Memphis or Chattanooga more choices than initially expected.

McPeak declined to specify which carrier was considering Tennessee. Examining the carriers currently operating in Texas, we can make a few predictions.

First, there are several carriers we can rule out pretty easily.

Texas also has several insurers that only sell in the state. It is unlikely, though not impossible, that these carriers would enter another state. Even if they did, it is even more unlikely they would enter Tennessee, where most insurers have been losing money on sicker-than-expected marketplace enrollees.

However, there are a handful of carriers in Texas that sell plans in other states. One of these carriers, Centene Healthcare, has already committed to selling individual plans in 2018.

Centene Healthcare sells individual health plans in 11 states under a number of subsidiaries, like its Ambetter plans. A strong argument in favor of Centene being the possible new carrier is that it is in a stronger financial position than other carriers in the country.

The San Antonio Express-News reported Centene has had a lot of repeat business in the exchange, which makes it easier to manage their rates. It also sells predominantly in states where it has Medicaid business. This makes it easier for consumers to transition from Medicaid to a marketplace plan.

Centene does not currently manage Medicaid in Tennessee. But the company’s enrollment increased across its Medicaid and marketplace plans through January, which could mean they’re ready to expand into other states next year.

Another option could be Scott and White, a carrier with wide reach in Texas. This carrier is unique due to its relationship with hospital network Baylor Scott and White Healthcare.

This relationship could give Scott and White a unique ability to negotiate lower rates with providers in Tennessee. One could imagine representatives at Scott and White saying to Tennessee hospitals, “Listen, we’re integrated with a hospital, too, we understand your position. Let’s work together to find rates that work for both of us.”

On the other hand, Scott and White currently doesn’t sell outside of Texas.

Ultimately, we don’t know for sure who the possible new carrier might be, or if a new carrier will wind up selling in Tennessee at all. It can be challenging for insurers to enter new markets. A new carrier often has to develop provider networks, the group of doctors and hospitals plan members can visit, from scratch. This is a complicated negotiation process that tends to keep carriers selling where they are already established.

The Tennessean reported that Commissioner McPeak said the insurer would be working through this process over the next few weeks. The deadline to file with the state to sell individual plans is in late June, so we should have answers fairly soon.