Rules may cut down on surprise medical bills 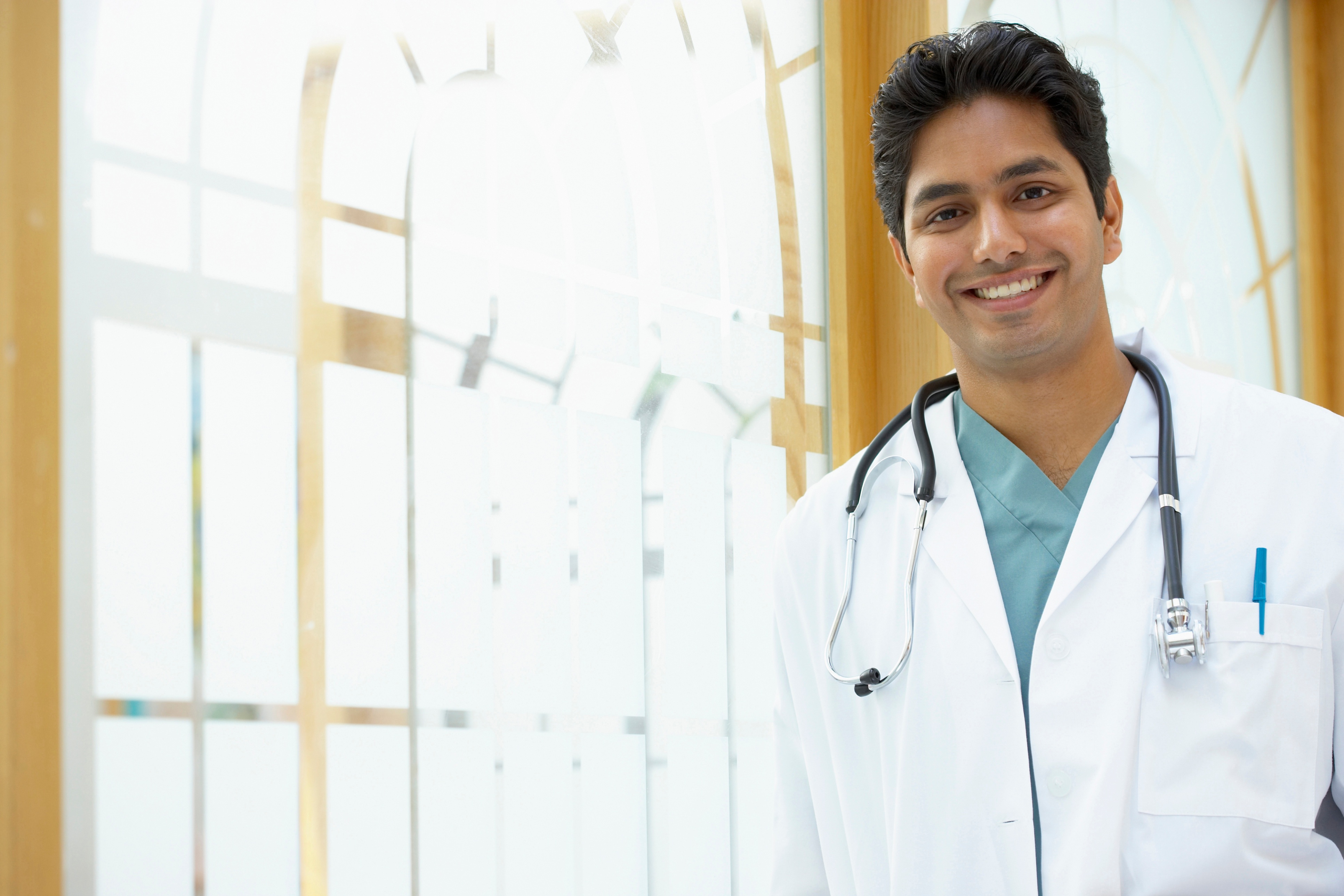 Surprise medical bills are really frustrating. This is especially true when they stem from seeing an “out-of-network” provider, which causes them to be even higher than they would be otherwise. This month, The Centers for Medicare & Medicaid Services (CMS) finalized new insurance rules to address this problem.

To understand the new rules, it helps to start with a working understanding of how networks work.

It’s easier to explain networks with a story, so let’s take that approach. In our story, Mary is an elementary school teacher who needs hospital treatment. She goes to ACME Hospital and gets a bill for $20,000. Mary calls ACME and speaks to John in billing. “John, did ACME submit this bill to my insurance company?” John looks up Mary’s record and finds ACME did not. ACME submits the bill to Mary’s insurance company. Mary’s insurance company pays the bill in full, but only has to pay $4,300 to do that instead of the $20,000 that ACME was expecting from Mary.

While this example is pretty straightforward, in real life it can get complicated. Partly as a result, surprise medical bills have become all too common. Following are three of CMS’s new rules designed to help consumers.

CMS is responding to this problem by requiring plans on healthcare.gov to have “network coverage” ratings. The idea is that these ratings should call attention to the importance of taking a plan’s network into account when choosing what to buy, in addition to making it incrementally easier to compare the networks.

Sometimes insurance companies and medical providers decide not to renew their contracts. When this happens, the provider goes from being “in-network” to being “out-of-network.” This can be a real problem if you’re in the middle of treatment when it happens.

CMS is addressing this problem by formally requiring insurance companies to provide notice to patients of medical providers who become “out-of-network.” Furthermore, if a patient is in active treatment with a provider who becomes “out-of-network”, he or she will be able to continue treatment for a period of time under “in-network” terms.

While these new rules give consumers more protection, they are not fully comprehensive. There will still be unpleasant surprises. As a healthcare consumer, it continues to be important to take time to understand your coverage.

This column originally appeared in the March 22th edition of The Tennessean.