The candidates on Medicaid 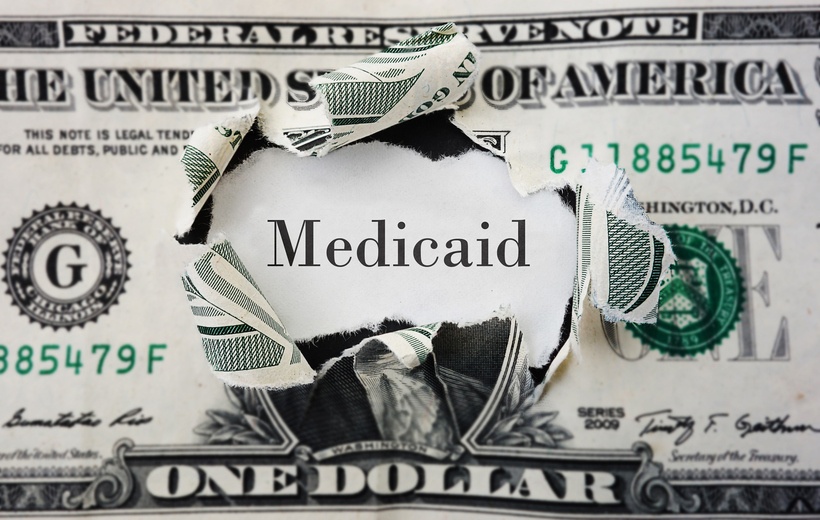 Democrats and Republicans are almost always at odds on Medicaid and other safety net programs. This presidential election is no different, with candidates Hillary Clinton and Donald Trump proposing opposite approaches to the 50-year healthcare program for low-income Americans.

Government programs like Medicaid and Medicare are almost always topical during election years, but healthcare has been a particularly political topic in the United States ever since the implementation of the Affordable Care Act.

If Clinton is elected, she is expected to build on the ACA, with plans to expand the Medicaid program. If Trump is elected, he plans to repeal the law and change how Medicaid funding is distributed. Following are details.

Check out the full column here. If you enjoyed this post, you may also like "Clinton and Trump on insurance competition." 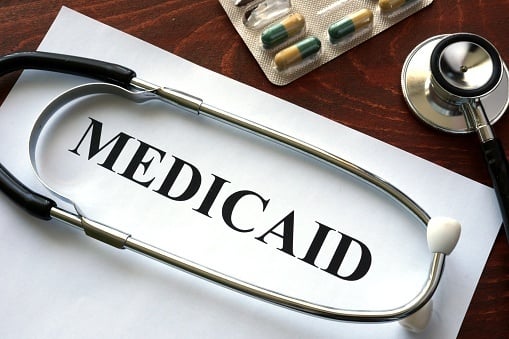 Moving out of the Medicaid gap

A qualifying event for those in non-Medicaid expansion states Have you experienced a... 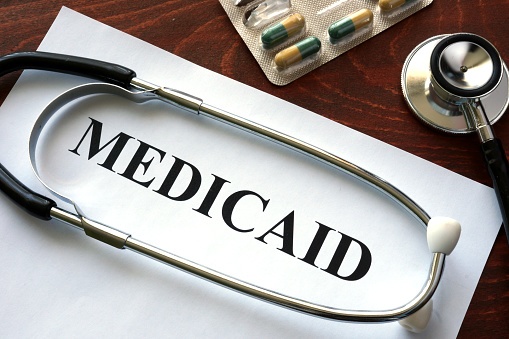 Now that Tennessee’s state legislature has released another proposal for Medicaid... 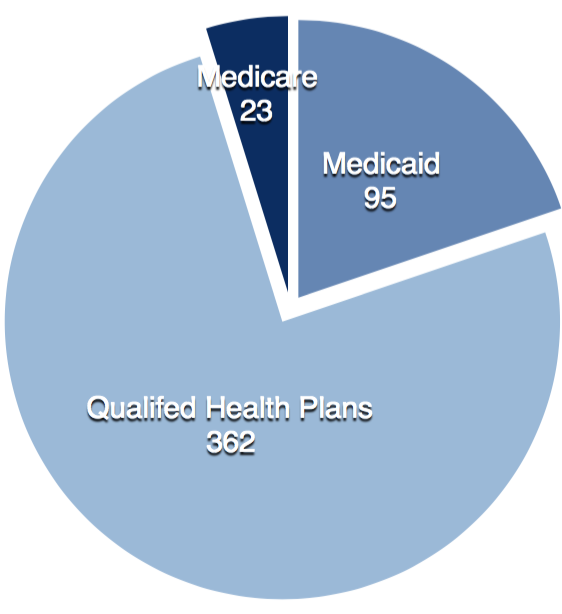 How one hospital helped the uninsured by partnering with Bernard Health