Three hacks for your health coverage 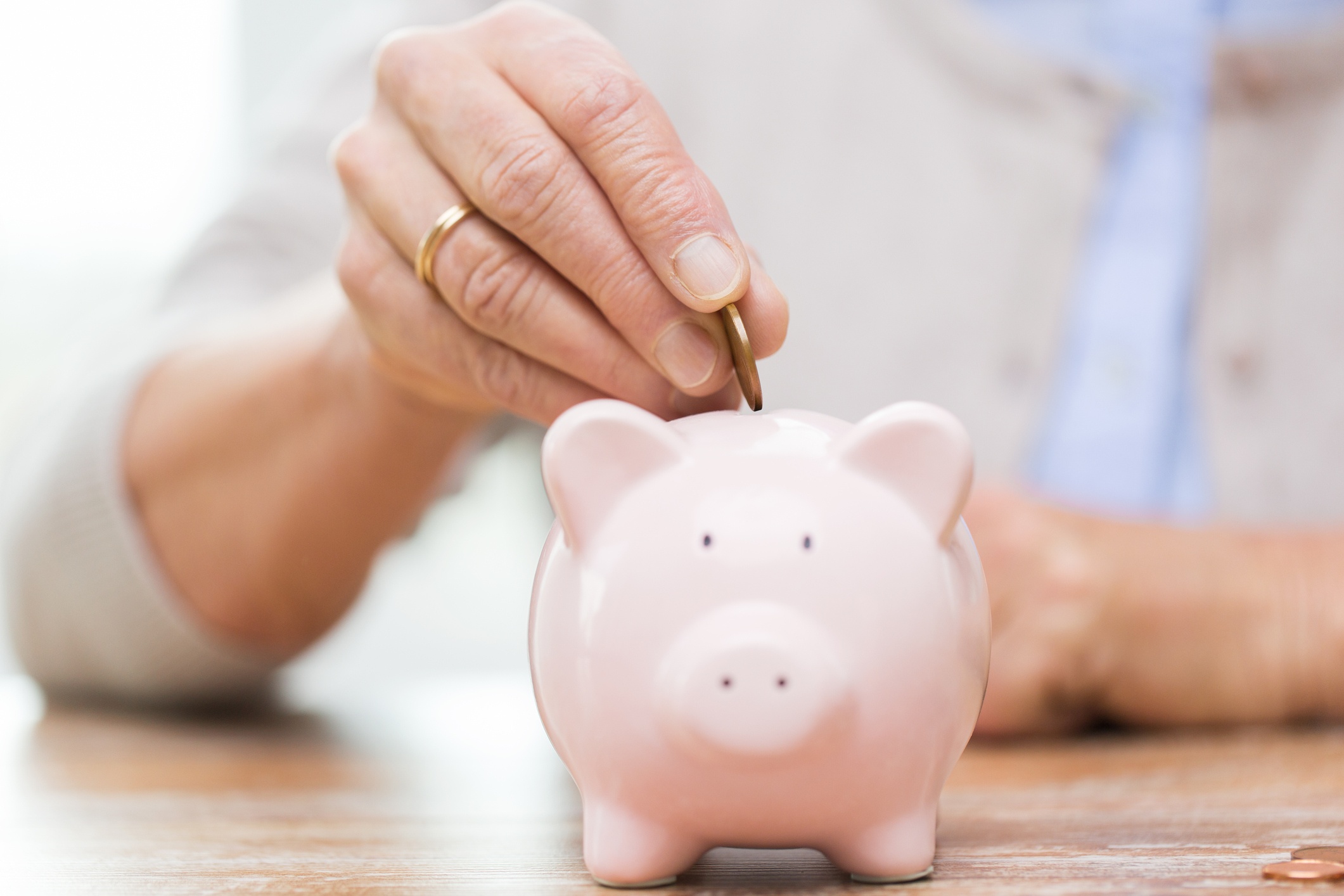 Open enrollment — the annual period in which individuals and families can freely sign up for health coverage — is almost over. Consumers have until Jan. 31 to sign up for a 2017 health plan.

Despite the uncertainty around healthcare caused by the presidential election, as of now, the insurance market remains as-is for 2017. It isn’t clear what President-elect Donald Trump will do once he takes office, but consumers should not wait for clarity — the ACA very well may remain in place throughout 2017. And if so, most will be unable to get coverage after the January deadline.

Most of the news around health insurance has been centered on rising premiums. Premium rates have been increasing around the country, as insurers grapple to sustainably cover previously uninsured enrollees. Some insurers, like BlueCross BlueShield of Tennessee, have decided not to offer plans on the marketplace due to costs.

The marketplace mirrors employer-sponsored health coverage trends. The cost of employer coverage continues to rise, and employees are paying an increasingly large portion of the expenses.

The rising costs are putting a strain on consumers’ wallets, but a savvy insurance buyer might be able to lower her costs through a few health insurance hacks.

First, a disclaimer. All of these hacks pose some risk. Proceed with caution.

A plan’s network is the group of physicians and hospitals that the insurance company has contracted with. You will typically pay less out-of-pocket to visit these providers. With some plans, out-of-network care is not covered at all.

Jenny visits her allergist Dr. Wilson once a year. Jenny is shopping for a new plan and is relatively healthy. She does not expect to use very much healthcare, so she would like a narrow network plan with cheaper premiums, but Dr. Wilson is not in-network.

The individual mandate requires all consumers who can afford health insurance carry it. But there are a few exceptions, including the “short coverage gap.” If you are uninsured for no more than two consecutive months of the year, you can claim this exemption. It is intended to protect consumers who are moving, changing jobs or otherwise temporarily without insurance from paying the penalty.

For example, if you are covered from Jan. 1 through Oct. 31 but then dropped your plan, you would not be penalized for lacking coverage in November and December. You could, in theory, save two months of premium payments. However, in the event that you fell ill or had an accident, you would be on your own. An emergency could quickly lead to thousands in medical bills.

One way to mitigate this risk is to buy a short-term insurance plan — typically much cheaper than full insurance — for the two months you lack comprehensive coverage. These don’t cover preventive care or pre-existing conditions, but would provide some coverage in case of an accident.

Further, if Republicans do immediately repeal the individual mandate, consumers who have non-compliant coverage, like short-term plans, could end up avoiding the fine altogether.

In the same vein, another hack would be to choose a plan with minimal essential coverage. Many employers offer these plans, which meet federal “coverage” requirements but not “value” requirements, alongside comprehensive coverage.

This means the plans cover basic tests and preventive care, but don’t cover things like hospitalizations or outpatient surgery. These plans do protect against the individual mandate penalty, but will not cover high medical bills.

These plans are not right for all consumers. But if you are young, healthy and otherwise would prefer not to carry coverage despite the risk, these plans are an alternative.

In general, health insurance consumers should pay close attention to what their plans cover or don’t cover. You may be paying for more than you need.

This article was originally published in The Tennessean.  If you enjoyed this post, you may like "A health insurance guide for Nashvillians."