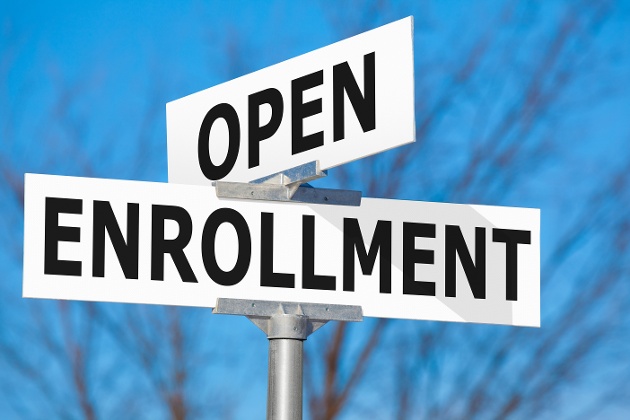 The most recent open enrollment period for the Affordable Care Act marketplaces was unique. It was the first administered under anyone other than former President Obama, it was half as long as previous periods, and it was the last open enrollment for which the individual mandate applies.

These different circumstances may be signals of what’s to come for the ACA.

It may look like the market is shrinking, but this year’s open enrollment was half the length of previous years. This makes it almost surprising that nearly as many Tennesseans signed up as the year before.

Another way to look at this is that the state’s market is small, but there is a significant group of Tennesseans who want and need individual health coverage.

When Nashville’s 2018 marketplace plans were first announced last fall, none of the plans included Vanderbilt in-network.

This was a problem for many enrollees, who were either already receiving care at Vanderbilt or were concerned about possibly needing care there. Ultimately, three weeks before open enrollment began, Cigna inked a deal to include Vanderbilt in-network.

This wasn’t Cigna’s first last-minute deal in recent memory. In 2016, BlueCross BlueShield of Tennessee decided not to sell individual plans in Nashville, a decision which left Saint Thomas hospitals excluded from the networks of marketplace plans.

Fifty thousand consumers would have had to find a new doctor, but just three days before open enrollment began, Cigna agreed to include Saint Thomas in-network.

After two years of late-hour network negotiations, consumers might be wondering, why don’t insurers just include the city’s various hospitals in-network from the beginning? Why wait until the 11th hour, leaving doctors and consumers on edge?

If these things sound a bit contradictory, that’s because they are. This is one reason why network negotiations are so challenging. Making the situation harder is that often, the deals between carriers and providers prevent the entities from contracting with other carriers or providers in town. Sometimes, like in the cases above, it requires significant consumer pressure before a deal can be worked out.

Every county in Tennessee had at least one option for 2018 ACA insurance, but competition is far from robust. Nashville had just two options, and many other regions had only one.

Because competition is already slim, health policy changes that make the individual market unattractive for insurers could leave some consumers with no insurance options in 2019.

On the other hand, Republicans have also expressed interest in repealing other ACA rules, such as requiring insurers to cover certain services. Allowing insurers to exclude or charge more for some of the ACA’s “essential health benefits,” like mental health care or maternity coverage could reduce cost pressure on insurers and improve competition.

Changes made to health policy in either direction this year will affect the options Tennessee consumers have for individual health insurance in 2019.