Three things to know about BlueCross leaving the exchanges 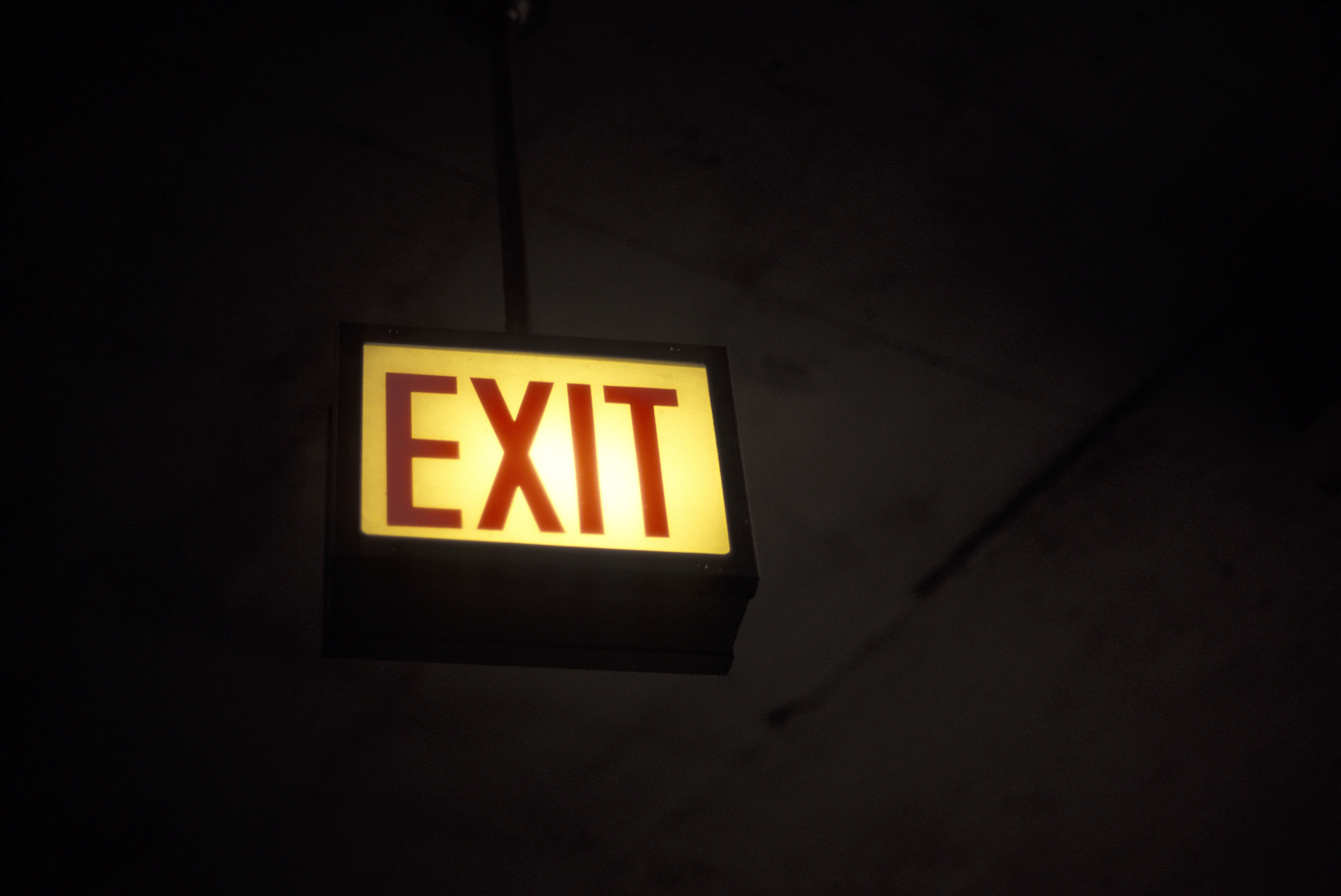 Tennessee’s largest insurer, BlueCross BlueShield of Tennessee, announced in late September that it would significantly limit its participation in the Affordable Care Act exchanges.

BlueCross will no longer offer individual plans in the Nashville, Memphis and Knoxville regions. The departure encompasses 30 counties with 100,000 consumers expected to be affected.

The move is not a total surprise. BlueCross shared in August that it was reevaluating its strategy for selling to individuals and families. Though the company was allowed to raise its 2017 premiums by 62 percent — one of the largest increases in the country — BlueCross couched the approval in uncertainty.

Though the approval was “an important step,” the company said, “Closing the cost gap is only part of what we have to consider moving forward.” Other concerns included the elimination of cost-sharing programs for consumers and the prospect of legislative action.

This news only affects individual health insurance consumers. If you have coverage through your employer, Medicare Advantage or BlueCare, you are not affected.

Consumers in five of Tennessee’s eight marketplace regions are also not affected. According to BlueCross, the company deliberately chose to continue exchange coverage in areas without other options.

But 100,000 Tennesseans across the greater Memphis, Nashville and Knoxville regions will have to choose new 2017 coverage during the upcoming open enrollment period.

Notably, BlueCross is ceasing individual coverage in these counties altogether, which includes on- and off-marketplace options.

In addition to ceasing individual coverage in three regions of the state, BlueCross has also decided to stop paying insurance brokers commissions for new marketplace enrollees in the remaining regions.

Carriers typically pay brokers to sign individuals up for coverage, but BlueCross has decided to stop this practice for new enrollees in 2017. This means that even in the five Tennessee regions where consumers can still sign up for BlueCross coverage, the carrier will not pay brokers to help consumers do so. This means there are fewer insurance experts available to help new customers in these communities.

BCBS could come back next year

The company’s exchange departure will only apply to 2017. Next spring, any insurers who want to sell on the marketplaces for 2018 will have to file with the Tennessee Department of Commerce and Insurance. It is possible that BCBS could reverse course, especially if younger and healthier enrollees sign up with other carriers during open enrollment this year.

A number of factors could improve marketplace stability. As previously mentioned, carriers are still waiting for  “young invincibles,” or generally healthy young adults, to sign up. This demographic is more likely to go uninsured, which is bad for insurers. Carriers want healthy people to pay premiums — but not incur claims — to counteract the sicker people who are expensive to insure.

Many expected that as the tax penalties for not having insurance went into effect, this population would enroll, but that hasn’t yet been the case.

That’s why this open enrollment period, beginning Nov. 1, will be a pivotal point for the marketplaces and arguably the ACA as a whole. If the risk pools of marketplace enrollees do not improve, more carriers could follow in BlueCross’ footsteps.

This article was originally published in The Tennessean.  If you enjoyed this post, you may like "Should I stay on my parent's insurance plan?"

Open enrollment begins November 1. Click here to make an appointment with one of our noncomissioned advisors.