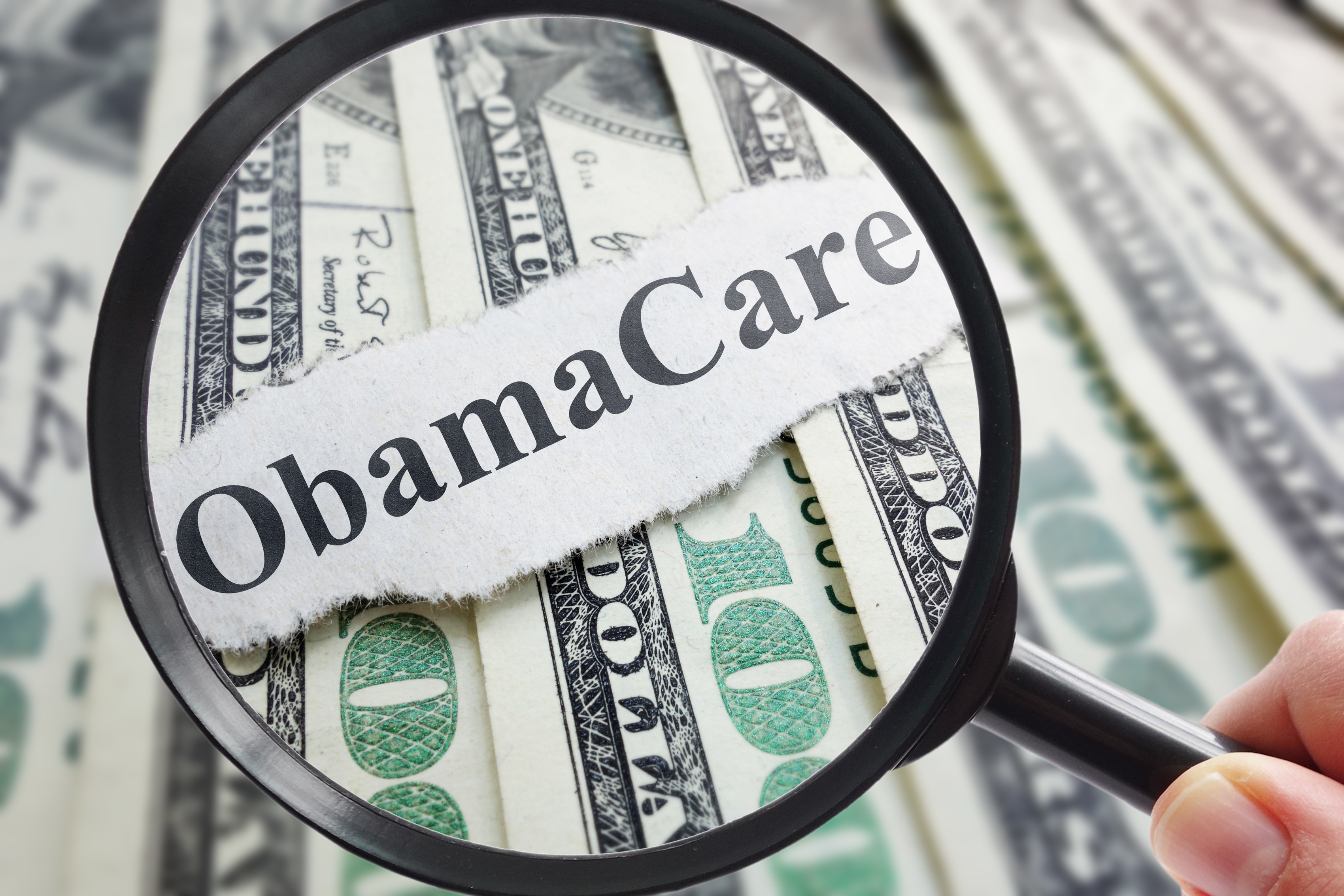 Currently, 16 counties in East Tennessee have no insurers planning to sell individual health plans on the Affordable Care Act marketplaces in 2018.

Some stakeholders, in Tennessee and nationally, have used the situation as an example of a region where "Obamacare" is faring poorly and exacerbating coverage losses.

But earlier this month, the former administrator of the Centers for Medicare and Medicaid Services, Andy Slavitt, pushed back against the idea that the ACA, or its federal rollout, was to blame.

On Twitter, Slavitt called the idea that the ACA has failed East Tennesseans a “simple lie,” and cited, among other things, Tennessee’s policy related to Farm Bureau was to blame instead. This struck me as a strange argument. Farm Bureau Health Plans has provided Tennesseans with coverage since 1947 and now covers more than 170,000 consumers. Because the carrier is technically considered a rural health organization, not an insurer, it can offer non-ACA-compliant health plans as well as compliant ones.

I reached out to Slavitt on Twitter for more information on why Farm Bureau was behind the unstable individual health insurance market in Tennessee, and didn’t get a response.

But we can assume that Slavitt was referring to the fact that non-ACA health plans, whether they are Farm Bureau policies or grandfathered insurance, arguably kept healthy consumers out of ACA plans. Some federal policymakers refer to this as “leakage,” and say it drives up costs for those in the ACA market.

This interpretation isn’t wrong. Farm Bureau’s “traditional” plans still subject enrollees to underwriting, which means consumers have to answer questions about their medical history and health status. Farm Bureau can deny consumers with pre-existing conditions, which keeps their costs lower than ACA-compliant carriers, which have to cover everyone.

The result is that Farm Bureau can offer much cheaper health plans than BlueCross, Cigna, or other insurers held to ACA regulations.

So let’s imagine you’re a healthy, 30-year-old Tennessean eligible for a Farm Bureau policy. You could buy a high deductible plan for just $90 per month — well under the cost of ACA plans in the state. With the Farm Bureau plan, you would have to pay a tax penalty, though, because you don’t have compliant coverage.

Many healthy consumers might have chosen a Farm Bureau plan, especially if the tax penalty was cheaper than ACA coverage. Slavitt seems to be arguing that this is what caused the individual market in Tennessee to be sicker than expected, which has led insurers to pull out, citing unsustainable costs.

But what should the state have done? Is Slavitt arguing that legislators should have shut down an organization that has covered Tennesseans for almost seven decades, in favor of a brand new federal policy, even though that policy didn’t require the state to do so?

Ultimately, this issue underlies the tension that exists between states and the federal government on healthcare. This issue was obvious during the ACA debates and the early years of the law, but it’s still an issue, as Slavitt’s tweet demonstrates.

Who was responsible for a successful ACA implementation? If there are cracks in the law, who is responsible for paving them? Tennessee lawmakers have shared their criticism of the federal government, on everything from the marketplaces to Medicaid expansion, and it’s clear the Feds feel the same way about Tennessee.