What an ACA repeal won’t address 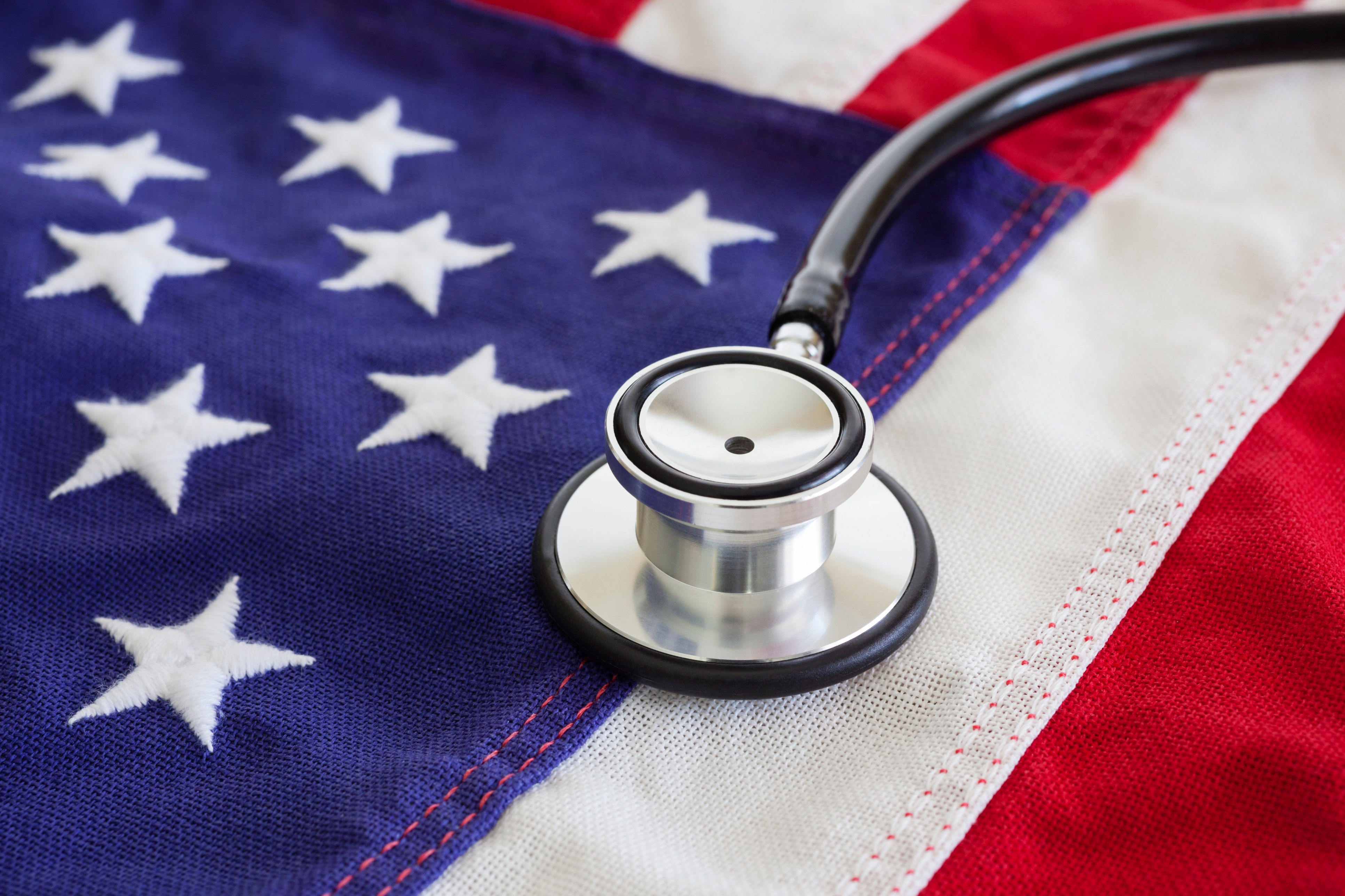 This plan would keep a few of the ACA’s signature elements, like prohibiting insurers from denying coverage to people with preexisting conditions. It would also tweak or replace a number of other parts of the law, like adjusting the tax credits for individuals to purchase insurance, and swapping the individual mandate for policies that would allow insurers to surcharge consumers who had lapses in health insurance coverage.

While we don’t yet know how far this bill will get in Congress, in some form, repeal of the ACA is likely coming. Consumers are divided on this issue — some support repeal, while others express concerns about losing coverage. But whether you’re in support or opposition, it’s important for consumers to have realistic expectations about what repealing the law will do in the near-term.

Since the law was implemented in 2010, people who oppose the ACA have cited many issues as evidence of its failure, like expensive premiums, higher deductibles and narrower provider networks. It is unlikely, however, that these issues will go away anytime soon regardless of what the Republicans do. Or, if one of them does go away, another issue will pop up in its place.

Here are three underlying factors that are unlikely to be immediately addressed by repealing the ACA.

America has some of the highest healthcare costs in the world. According to cost comparison tool Healthcare Bluebook, an average total knee replacement in Nashville costs $20,000. According to the U.K. National Health Service, the same surgery in England costs an average of $6,500.

The trend of inflated healthcare prices began well before “Obamacare” was implemented — well before President Obama even ran for office, in fact. Why are American healthcare costs so high? A full answer would include a discussion of our aging population, increasing wealth, price inelasticity of healthcare, costs of the uninsured, a lack of price transparency, and the complex payment negotiations that take place between insurers and hospitals, among other factors.

If it sounds dysfunctional, that’s because it is. The ACA was not successful in addressing these underlying issues, and no one believes there is a quick fix.

Deductibles and other out-of-pocket costs

Out-of-pocket costs, like copays, deductibles and coinsurance, are one of the biggest consumer complaints when it comes to healthcare.

Consumers have to pay their deductibles in full before insurance kicks in to cover bigger expenses. For those who have high deductibles, often thousands of dollars, it can feel like insurance covers nothing at all.

This is really frustrating. While a trend towards higher deductibles was in place before the ACA, it was accelerated by the ACA’s prohibition on declining people who have pre-existing conditions. This happens to be one of the most popular parts of the law, and the Republicans appear intent on keeping it. The trade-off with this approach, besides higher premiums, is that it incentivizes insurers to limit their own expenses through cost-sharing. To the extent that Republicans keep this prohibition, as the ACHC does, it is unlikely we would see less cost-sharing in plans.

In fact, the ACHC expands Health Savings Accounts to help consumers pay for out-of-pocket expenses. HSAs are useful — they allow consumers to pay for medical expenses tax-free — but they actually encourage consumers to consider higher deductibles more favorably than they otherwise would. As a result, improving the rules for HSAs will likely mean even more consumers will prefer higher deductible plans.

Other cost-drivers are market-specific. Healthcare is local, which is why some regions were more dramatically affected by the ACA than others. It is also why it is so hard for the federal government to pass one law for the whole country that will be uniformly effective, and why so many state governments would prefer to make their own rules for their own states.

In Nashville, for example, repealing the ACA won’t address the fact that Tennessee is the seventh unhealthiest state in the country. It also won’t address that we border five of the other ”top 10” least healthy states.

Further, Tennessee has many rural regions, where healthcare is harder to access. This also contributes to poorer health outcomes statewide.

The Republican plan, just like any plan in healthcare, will require time to see whether it is going to successfully address the underlying factors that make healthcare so expensive. Some will win and some will lose right away with any change in the law. But the aim to lower costs and improve access for everyone is not going to happen overnight, no matter what the new law is. Achieving that aim will require the right approach, but also a reasonable amount of time.

This article was originally published in The Tennessean.  If you enjoyed this post, you may like "What's the difference between 'Obamacare' and the new American Health Care Act?"