Would my premiums go up under the American Health Care Act? 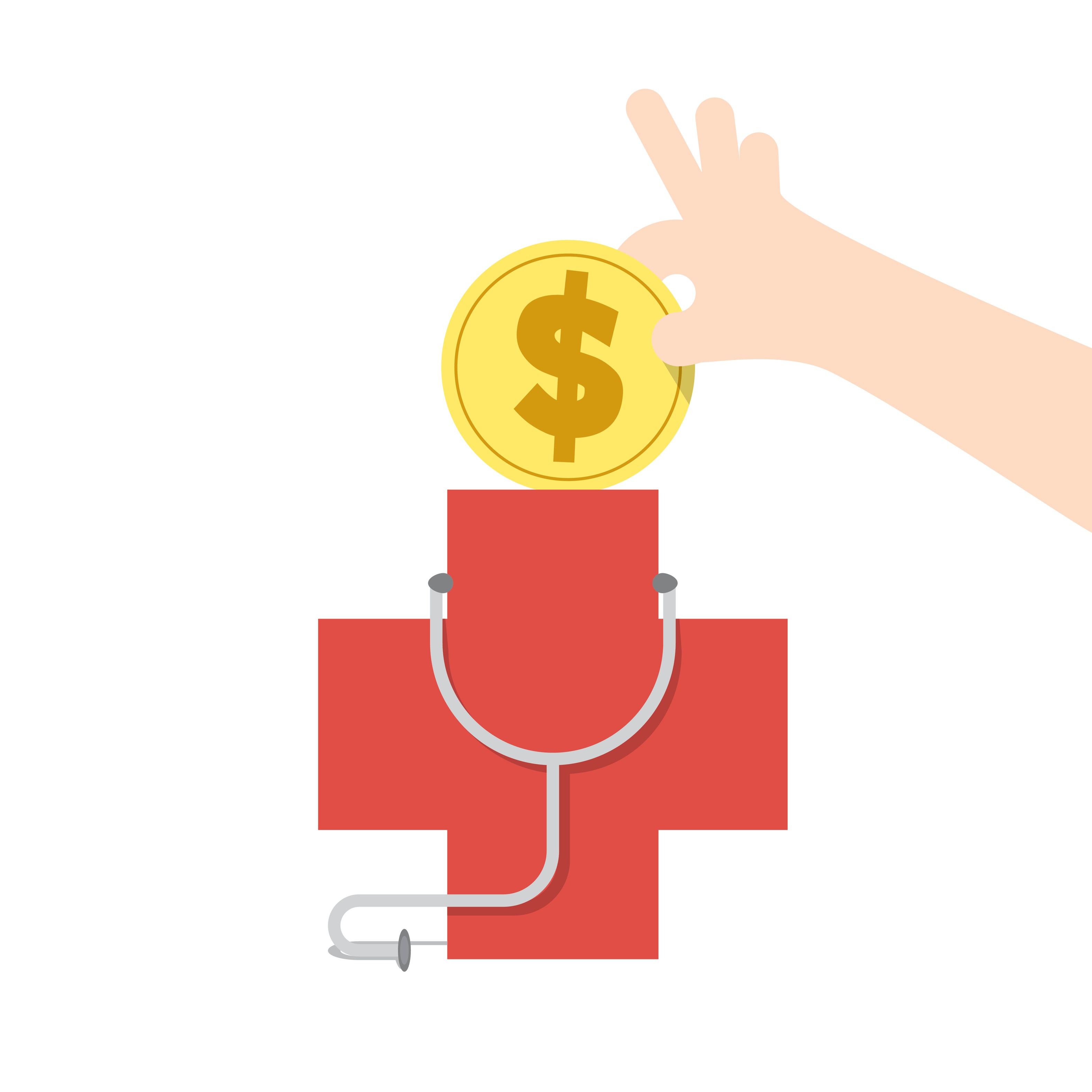 The Congressional Budget Office released its report on the American Health Care Act Wednesday, detailing the budgetary and economic impact of the law passed by the U.S. House of Representatives in March.

The CBO is a nonpartisan agency that projects the real-world outcomes of any major legislation passed by Congress. Their new report estimates what consumers might expect if the Republican bill to repeal Obamacare passes the Senate and becomes law.

Determining whether your premiums would go up or down is a little tricky, because the AHCA would allow states to individually waive two key insurance regulations. These two regulations specify what individual health plans have to cover, and require that sick people can’t be charged more than healthy people.

Here’s what the report says:

The CBO also estimates that on average, premiums will rise by 20 percent next year, and then another 5 percent in 2019. After that, premiums will be based on state waiver decisions.

What is the waiver decision?

The AHCA would allow states to decide whether to waive ‘Essential Health Benefits’ and ‘Community Rating’ requirements. EHBs are 10 services that every individual health plan must cover. These are items like maternity care, prescription coverage, hospitalizations and more. Community rating means consumers cannot be charged more because they are sick or have a pre-existing condition. It is the opposite of underwriting, a standard practice before the Affordable Care Act. Through underwriting, insurers could base premiums on health status.

States could only waive these regulations if they created “high risk pools,” or state-funded insurance options for consumers locked out of the individual market. Supporters say isolating these consumers will lower premiums for everyone else, while opponents point to the historically underfunded high risk pools that existed prior to the ACA. Learn more about high risk pools here.

In states that don’t waive EHBs and community rating, premiums are expected to drop by an average of 4 percent by 2026. However, this will vary based on age, as the AHCA would still allow insurers to charge older people more. Younger adults would see substantial premium decreases, while older consumers would see their premiums rise as compared to Obamacare rates.

The CBO anticipates that states making moderate changes to insurance regulations would see premiums drop by an average of 20 percent, but again, younger people would receive the bulk of the benefit.

“Over time, it would become more difficult for less healthy people (including people with preexisting medical conditions) in those states to purchase insurance because their premiums would continue to increase rapidly,” the report says.

Aside from premiums, out-of-pocket spending is expected to rise in waiver states. In particular, the report says spending could rise on maternity coverage, mental health treatment and substance abuse treatment by “thousands of dollars” per year.

Another outcome is that annual and lifetime coverage caps could return for consumers with individual plans as well as consumers with employer coverage. Insurers could cap coverage for any services no longer deemed “essential.” The report uses prescriptions as an example—if a state waives prescription coverage as an EHB, “lifetime limits would be allowed. This could happen, for example, to some people who use expensive prescription drugs.”

There are still a lot of unknowns about the AHCA. It isn’t clear yet whether the bill will pass the Senate and become law, and it isn’t clear what each state might do in response. But one fairly certain outcome is that if it passes, healthier and younger consumers will see cheaper premiums and skinnier plans, while older consumers and those with more medical needs will spend more.

If you liked this article, you may also like "Republican change to the ACA: A healthcare minimum income." 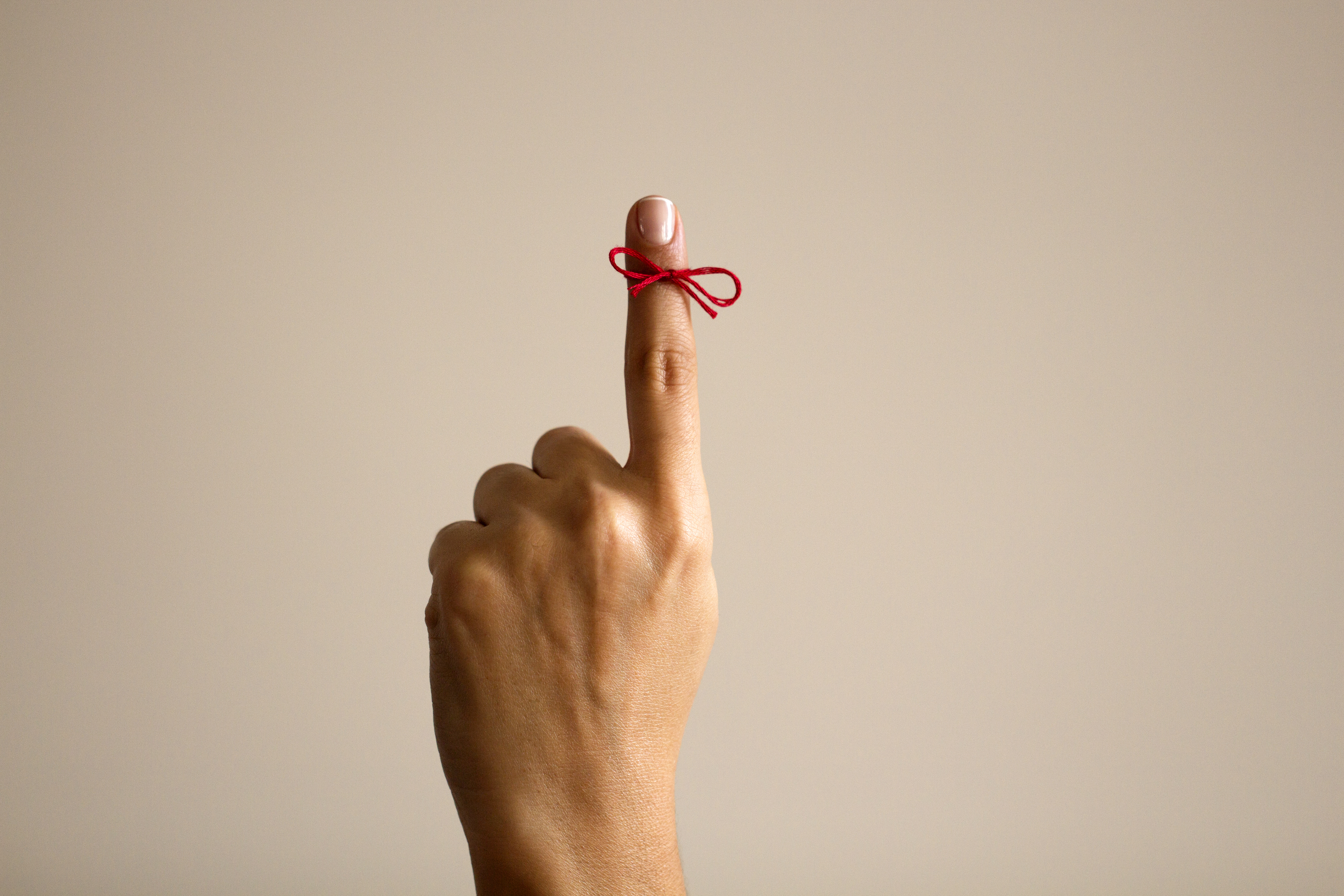 Check these items off your list before 2019 As the end of the year... 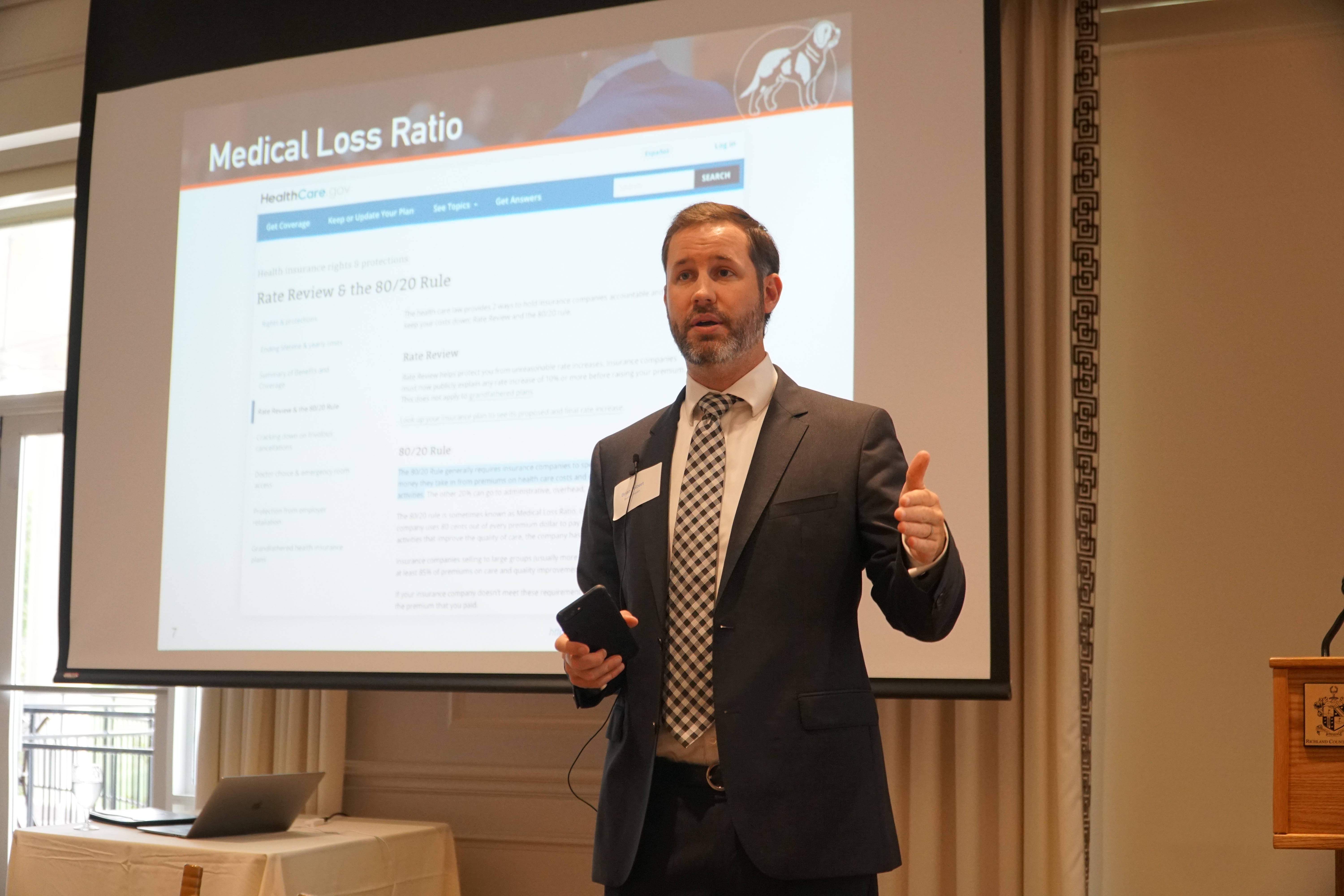 When it comes to benefits, think like a CFO

How to get more transparency and better control over healthcare costs Benefits are... 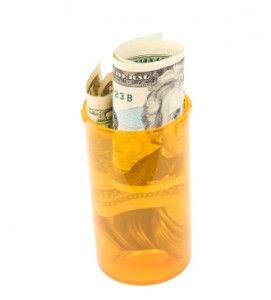 Strategies to keep pharmaceutical costs down as a self-insured employer

You’re likely spending too much on your employees' prescriptions As a self-insured... 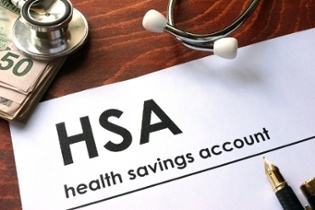 Three things employers should know about the new HSA bills

New bills could expand qualified expenses and contribution limits In July, the House...